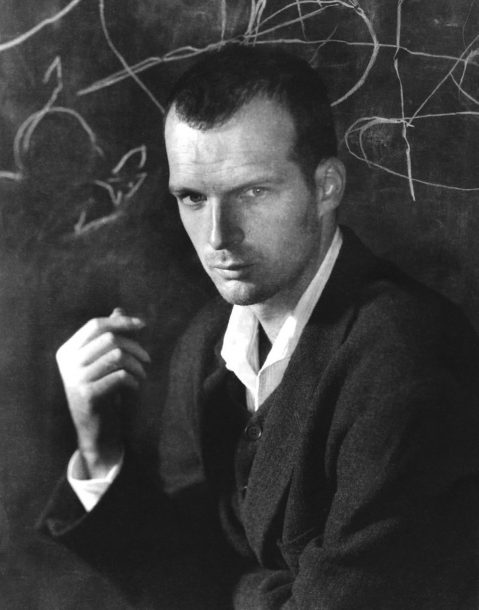 “I want music to be free of ideology. It speaks for itself,” says Wolfgang Muthspiel. The multifaceted 36-year-old Austrian guitarist puts his music where his mind is on three wildly different recent CDs: Echoes of Techno, Beloved and Real Book Stories.

Echoes of Techno is a daring live duet with his trombonist brother Christian. Despite its title, it’s not a dance album. The CD’s title refers to the technology of music as much as the influence of techno. “We like the focus on certain parameters that techno has contributed: the play with samples; sound and frequency as the main area of the musical development,” Muthspiel says. “I have worked with loops a lot and it has definitely influenced my playing.” In addition to their core instruments, the brothers play violin, piano, recorder and seamlessly introduce all sorts of electronics on the CD, all in real time.

Beloved (out in September) is an experimental songwriter CD featuring Norwegian singer Rebekka Bakken with whom Muthspiel has already recorded Daily Mirror and its remix companion, Daily Mirror Reflected. Echoes of Techno and the CDs with Bakken are on Muthspiel’s own Material label. “I want to own the rights to my music and decide when something is on the market,” Muthspiel says. “The label is the first step of creating a support structure for my music, but also later for the music of other artists. The plan is to add a booking agency and a live venue in the next years.”

Muthspiel’s other new CD, the standards-oriented Real Book Stories, isn’t on Material, but it’s easy to see why he accepted the Quinton label’s offer to record a CD. The packaging is stunning-a hardbound, 30-page mini book with numerous photos-and the sound is superb. Joe Ferla recorded the CD at Watermusic, and he expertly captured the pristine sounds of Muthspiel’s Heritage electric guitars as well as the lovely accompaniment of bassist Marc Johnson and drummer Brian Blade.