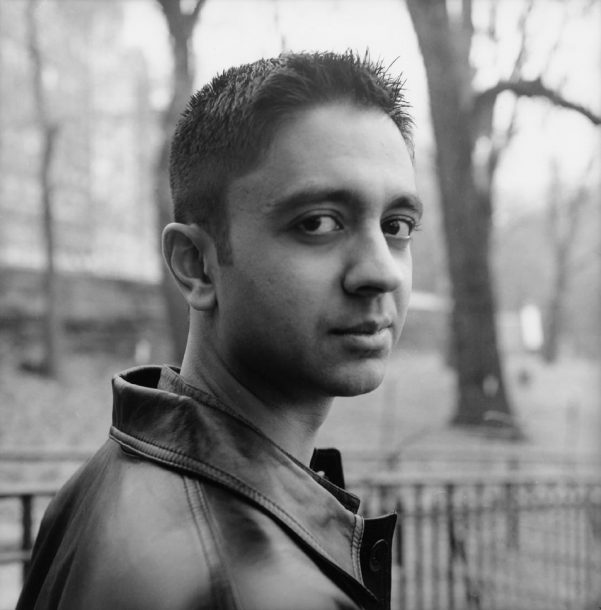 Pianist Vijay Iyer is very much aware of his heritage-or rather, heritages. In his music you can hear several heritages in creative tension.

Iyer’s new release, Panoptic Modes (Red Giant), bears, in his words, “multiple imprints of the past.” The streams converging in Iyer’s quartet, anchored by alto saxophonist Rudresh Mahanthappa, begin with the Indian musical traditions in which his family raised him. For evidence, hear “Invocation,” the lead track, whose compelling theme echoes a Vedic chant, or “Configurations,” which Iyer wrote for the Manodharma trio in which he and Mahanthappa are joined by South Indian master percussionist Trichy Sankaran, and whose rhythmic patterns are derived from that rich musical culture. Iyer points out, however, that “ragas on the piano don’t really work: you can’t capture the right inflection and nuance. So Indian influences in my music are more about rhythmic elements, the implications of a drone or pedal point.”

Monk and his musical descendants represent another source of inspiration. “There is so much to Monk’s music and his playing,” says Iyer, “including his physical relationship to the piano. It takes such power and finesse. You can almost hear the shape of his hands on the keys.” Monk is powerfully evoked on two tracks on the new CD, “Father Spirit” and “Circular Argument.” Alongside Monk stands Coltrane, whose influence is manifold, touching Iyer’s composing processes, Mahanthappa’s playing and the spatial sense of the Quartet. “Invocation” and “Trident: 2001” are exemplars of these notions.

The sound of this Quartet, however, is as fresh as it is deeply rooted. There are further influences, to be sure: mentors Andrew Hill and E. W. Wainwright; Steve Coleman, with whom Iyer worked and recorded; Roscoe Mitchell, in whose current ensemble Iyer plays a key role. The contributions of bassist Stephan Crump, a member of Bobby Previte’s ensembles, and drummer Derrek Phillips, also of Greg Osby’s band, are critical, but Iyer says he and the band still need to grow. “I tend to write a lot of things I can’t actually play yet. The process of working these things out shows me different sides of myself, gives me access to things I didn’t know I could do.”