Skip to content
Become a member and get exclusive access to articles, live sessions and more!
Start Your Free Trial
Home > JT Archives > Vibes from the Tribe: Jewish Identity, Music and Jazz 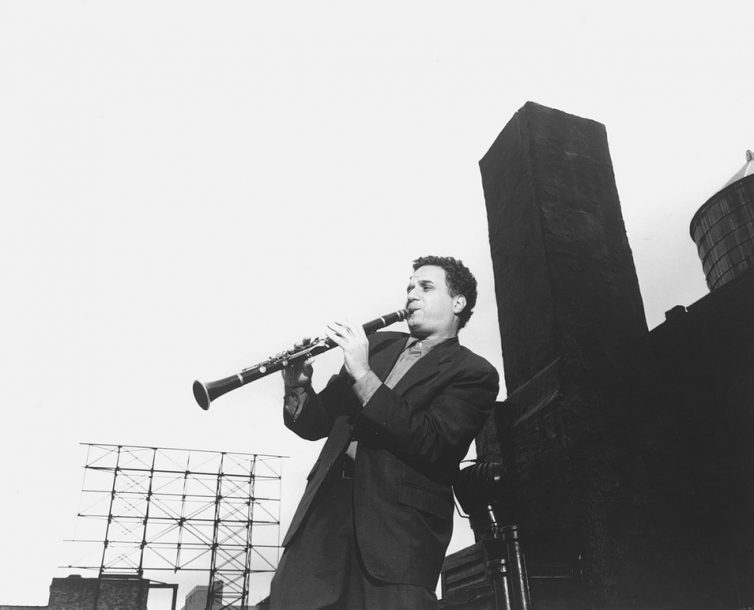 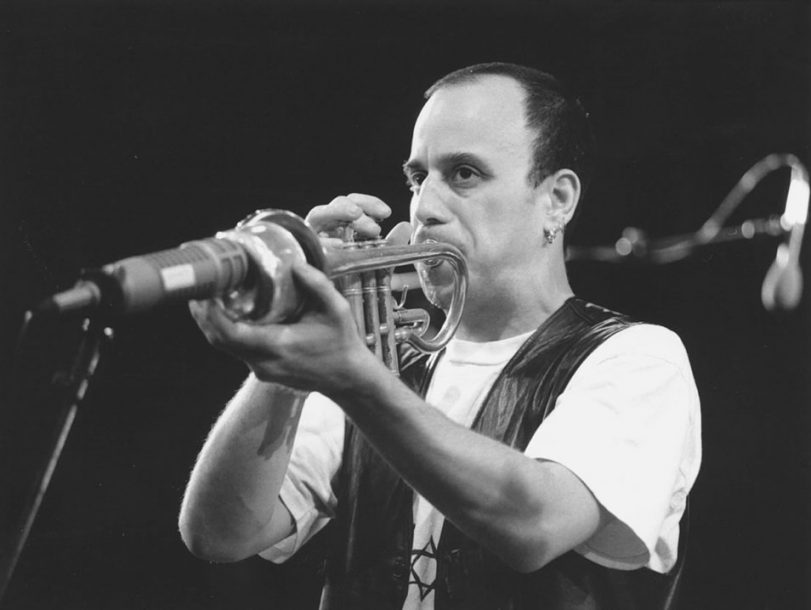 It was always suggested but seldom discussed, at least among the middle class Midwestern Jews I grew up with, that it was best not to draw attentions to our membership in what might be called the Tribe. It was fine to train in such social sciences as anthropology, sociology and ethnomusicology, to write about other peoples’ manners and esthetics-to dig black nationalism in the ’60s, Rastafarianism in the ’70s, neocon hard bop in the ’80s, Cuban elders in the ’90s. But Jewish music was…

Embarrassing? Retrogressive? Déclassé? Like Yiddish? Corny, bilingual, borscht-belt acts, folk-song parodists, or sanctimonious synagogue cantors, organs and choirs. There might be one or two classically trained players teaching in the neighborhood, some dance-band sidemen who day-gigged as instrument repairmen, or weird old codgers redolent of some other world’s entertainment values. At bar mitzvahs and weddings, adults would dance to cha-cha-chas, the kids would twist and shout. Irving Berlin, George Gershwin, Leonard Bernstein were champions of American, not Jewish, music.