Skip to content
Become a member and get exclusive access to articles, live sessions and more!
Start Your Free Trial
Home > JT Archives > Two Siberians: Out of Nowhere 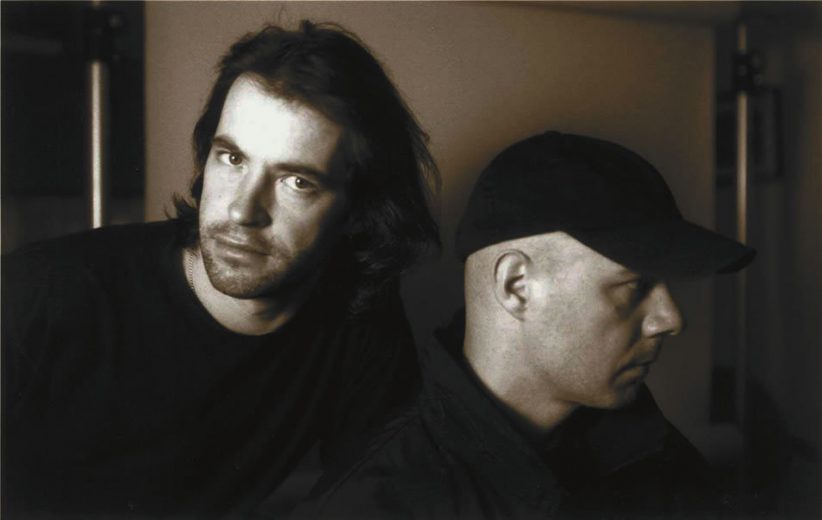 There aren’t too many acts that can thank meteorites for making their debut album become a reality, but the Siberian guitar-violin duo of Yuri Matveyev and Artyom Yakushenko can. Acclaimed in Siberia and throughout Russia, the duo-who call themselves Two Siberians-longed for success in America. They made several trips to the U.S., where they played clubs, festivals, the streets of Times Square, you name it, impressing listeners with their explosive blend of jazz, rock and folk music filtered through a Russian sensibility, and they sold hundreds of copies of a homemade demo CD. One early champion of the group was a meteorite dealer named Darryl Pitts who also worked in the music industry. He promised that they’d get a label deal soon, but when a deal didn’t materialize, he decided that they should record their debut album themselves, and he sold his meteorites to finance it. The result is Out of Nowhere (Heads Up), and if not for those meteorites, we might have been bereft of an outstanding album. Every track is a gem-from the vibrant “Allergic to Gravity,” featuring a soaring performance by saxophonist Michael Brecker, to the seductive, Latin-inflected “Natasha, Havana” to the infectiously catchy “Vodka Diaries,” which finds the duo playing at breathtaking speed while Don Byron’s clarinet swoops and glides around them. Out of Nowhere is an astounding introduction to a unique act and should not be missed.