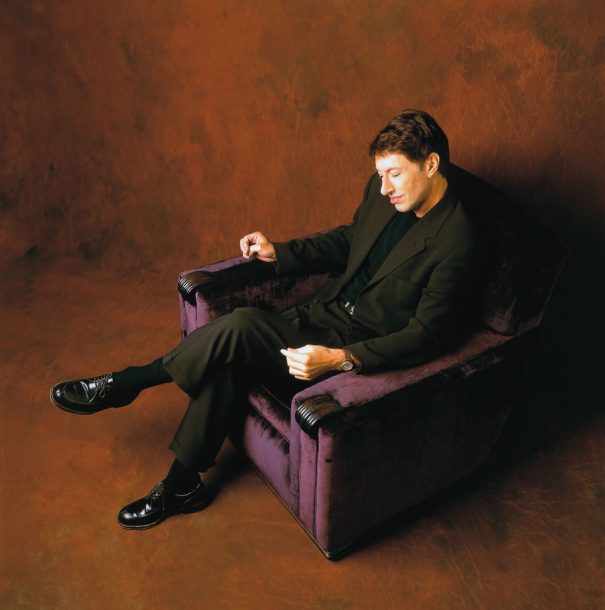 Since 1983, pianist-composer tom grant has consistently topped NAC/smooth jazz charts with original songs such as “Mango Tango,” “Night Charade,” “In My Wildest Dreams” and “The View from Here.”

After releasing 15 albums of mostly original material on various labels, the Portland, OR, artist recently recorded for Windham Hill. Tune It In is filled with his signature sounds-infectious melodies, sophisticated harmonies and propulsive grooves. He plays keyboards with various rhythm sections, and sings on a rendition of “Black Orpheus.” Another track, “Firefly,” was featured on Windham Hill’s 1998 summer-sampler release, Midnight Groove.

“I was in on the ground floor of what is now the smooth jazz format,” says Grant, 53, whose career took off in 1983 with his third album, Tom Grant (Pausa). “But back in the early ’80s, they were calling it different things, like contemporary jazz. It was pop music with a jazz flavor, or jazz with a pop flavor. But after radio stations had focus group meetings in the ’90s, they came up with this moniker of ‘smooth jazz.’

“In a way, that label does a disservice to jazz because it implies that people like John Coltrane or Tony Bennett are not smooth.”

Grant’s childhood lessons were a mix of classical music and jazz. At his father’s record store, he began listening to Erroll Garner, Thelonious Monk, Dave Brubeck and Horace Silver. After graduating from the University of Oregon, he taught high school and performed weekend club gigs.

In 1970, Grant went to New York to record the chant classic “Witchi-tai-to” with Native American saxophonist Jim Pepper, then left teaching to tour and record for 11 years with Woody Shaw, Joe Henderson, Charles Lloyd and Tony Williams. He listened to the electric jazz of Herbie Hancock on HeadHunters and Chick Corea’s Return to Forever band, and began to write and record his own music.

In addition to performing, Grant hosts a weekend radio show on Portland’s KKJZ, and has composed for film, television and radio.