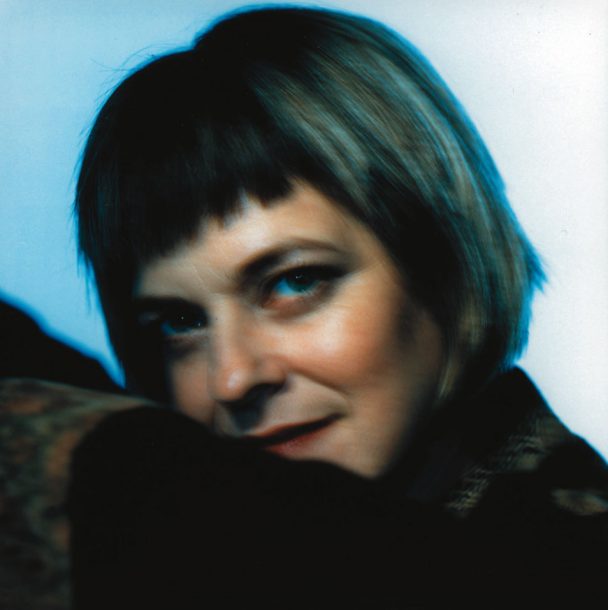 Vocalist Tina Marsh and her creative Opportunities Orchestra (CO2) have been taking chances with their music for nearly two decades. Whether spoken word, interplanetary poetry, swinging band numbers, or just flat-out vocalizing, Ms. Marsh and her band have amazed, confused, and inspired an ever-growing legion of fans.

“The music comes from all of us,” she says, referring to the fact that she strives to include compositions from all the core composers in her band. “When you have just one composer, it’s easy to pigeonhole music. But the idea of music from all of our members is a challenge. It’s a contemporary evolution of the big band tradition.”

Her band is supported by cultural grants from her hometown of Austin, Texas, and she’s quick to note that it’s unusual for an experimental band to be so fortunate. “When we started out 20 years ago, we found ourselves locked out of local gigs because we didn’t play lounge music,” she says. “The idea came to get funding, since club dates weren’t happening.”That first year saw the band get a grant for $1,000 and a theater date, where they played to a packedhouse-and there’s been no turning back.

Her audiences are generally well educated, adventurous, and of a progressive mindset. “We’ve had a strong core audience here for a long time, and now I’m looking into new venues-especially the nose-ring college crowd. They like to go out, drink coffee, read books, and when they hear us they get excited.”

Marsh hopes to hook up with a label to free her from producing and distributing her own recordings. “When you have to do everything yourself, it gets frustrating. We’d like someone to get behind us with plenty of energy.”