Skip to content
Become a member and get exclusive access to articles, live sessions and more!
Start Your Free Trial
Home > JT Archives > The Rippingtons: 20 Years of Ripping 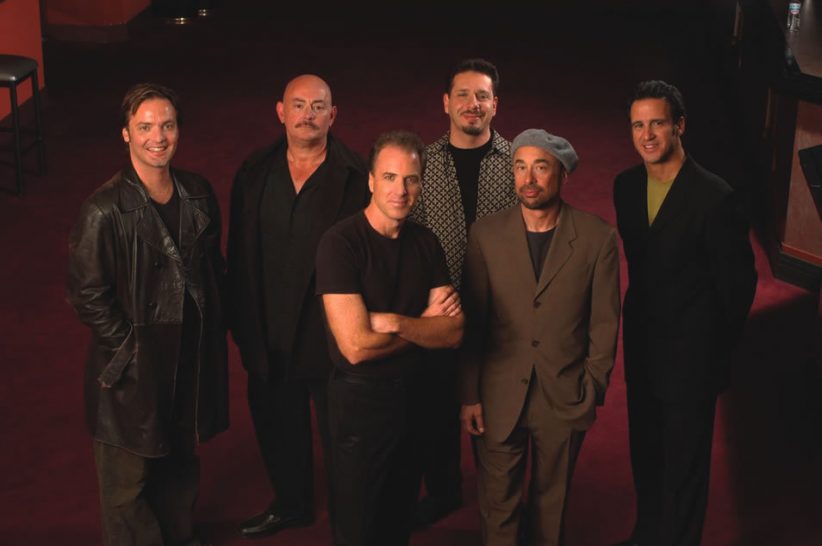 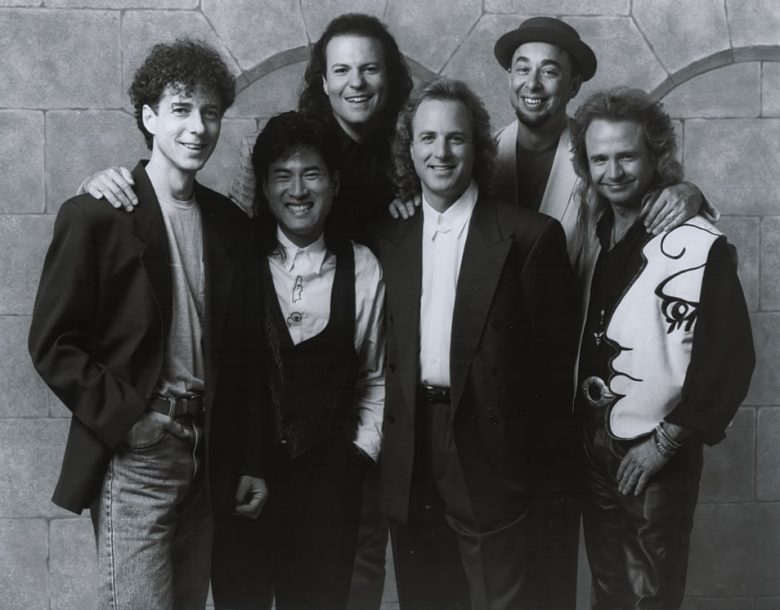 For the Rippingtons’ 20th-anniversary release, leader Russ Freeman could have rerecorded his favorite songs or simply offered new material. Instead, he decided to do both. New material dominates The Rippingtons 20th Anniversary, a combination CD and DVD, featuring videos, live performances and other special features. “We wanted to offer something special,” says Freeman. “After a lot of thought, we decided wanted mostly new material instead of revisiting all the old material. But we still wanted to give a nod out to some of the hits that we’ve had. So we decided to create a medley and to have the original people that played on them come back and play.”

That they did, over the course of a week at Castle Oaks Recording in Calabasas, Calif. For nine new songs, former Rippingtons on board included Dave Koz, Kirk Whalum, David Benoit, Gregg Karukas, Brandon Fields, Eric Marienthal and Steve Reid. In addition, saxophonist Jeff Kashiwa and vocalist Jeffrey Osborne joined Whalum and Fields in a medley of nine of the Rippingtons’ most popular songs, including “Tourist in Paradise,” “I’ll Be Around,” “Curves Ahead” and “Black Diamond.” Smooth crooner Brian McKnight also wrote and sang on a new song called “Anything,” accompanied by Freeman on classical guitar.

“That was the funnest part of making the record,” says Freeman, 46, who lives two blocks from the beach in sunny Boca Raton, Fla. “Seeing all my old friends was amazing. Almost everyone said yes.” By “almost” Freeman means that the top-selling instrumentalist of all time, Kenny G, who performed on the first Rippingtons album, 1986’s Moonlighting, decided not to contribute to the anniversary CD.

Freeman made his solo debut in 1985 with Nocturnal Playground. Since then, Freeman has recorded and performed on 22 albums as the star, including three solo CDs, 16 with the Rippingtons, one with guitarist Craig Chaquico and two with pianist David Benoit.

In the early 1980s Freeman jammed with a core group of musicians at the Baked Potato in Studio City, Calif. That group billed itself as the Russ Freeman Band, with Karukas, percussionist Reid, drummer Tony Morales and bassist Bill Lanphier. Kenny G even joined in on the jams. One day while performing at a long-gone nightclub called Josefina’s on Ventura Boulevard, Freeman conjured up with group’s name. “I was seeing a bunch of great players and friends on stage and the idea came to me-those guys are ripping, they’re the Rippingtons.”

Though Freeman is unquestionably its main man and primary composer, the Rippingtons are one of the few actual bands in the smooth-jazz genre, which is dominated by solo artists. “From the beginning,” Freeman says, “I made the decision that it would be more compelling for me to be in a band rather than billing myself as individual artist. And I realized early on that it would be impossible to try to keep the same people in the band. Knowing that people would grow and opportunities come their way, my goal was to try to create an atmosphere where musicians could come in and out.”

The current Rippingtons includes longtime core members Dave Karasony on drums, Bill Heller on keyboards and Kim Stone on bass, and the band went on a summer tour to celebrate the past 20 years, accompanied by many special guests, including Kashiwa and Reid on select dates.

“Having old friends on stage is special,” Freeman says. “I’m also talking to the audiences to see how many have lasted 20 years with us. I’m continually amazed at how many people been so loyal to the band for so long.”