Skip to content
Become a member and get exclusive access to articles, live sessions and more!
Start Your Free Trial
Home > JT Archives > The Doky Brothers 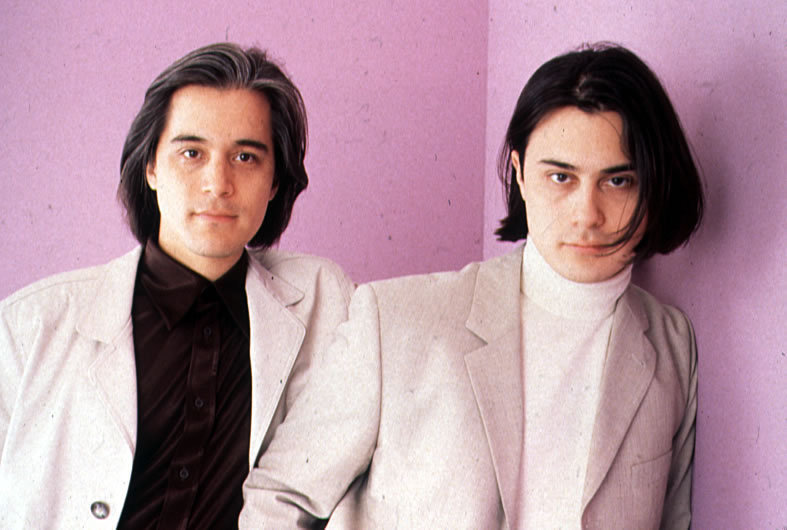 Throughout the evolution of contemporary music in this century, no genre has benefited from as many creatively prolific musician families as has jazz. From the Jones Boys (Thad, Hank, Elvin) to the Marsalises, these dynasties have contributed mightily to the canon. While not yet in the pantheon, Danish siblings pianist Neils Lan and bassist Chris Minh Doky are clearly to this grand manor born. The progeny of ex-pop singing mother and classical guitarist father, Neils and Chris’ musical talents were nurtured throughout their childhood.

By adolescence, the duo turned professional, pursuing divergent musical paths before they hooked up and formed the Doky Brothers band in the early ’90s. “Our tastes are very different,” says Neils. “My tastes follow the chronological evolution of jazz, I started out with ragtime. My brother came to jazz from rock, his stuff is more rock-funk fusion.” After respective stints with major musicians like Joe Henderson, Charlie Haden, John Scofield and Randy Brecker, the Doky brothers unified in ’96 for their self-titled debut on Blue Note. The Doky Brothers, a grooving melange of funky straightahead and pop-esque hooks, were greeted enthusiastically by both the fusion and contemporary jazz camps.

Yeah, like their jazz family peers, the Doky Brothers have got something special going on. “What’s unique is we’re from Denmark but we’ve both lived in the U.S. in New York (Neils, eight years; Chris, nine years),” adds Neils. “We’re very influenced by the U.S. and Danish scenes, that combination makes us what we are-New York is powerful and aggressive, Denmark is folk music. Our music is ballads, lullabies, Scandinavian lyricism combined with New York energy.”