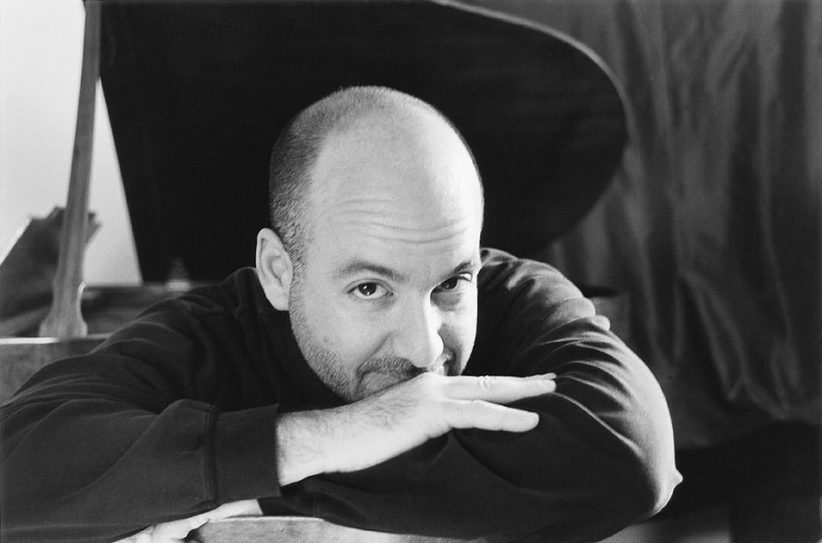 “As a teenager I was way into Bill Evans as well,” Hammer says, now 43. “I still love his playing. At a certain point that way of playing was becoming very formulaic and predictable. Not Bill Evans himself, but a multitude of piano players using his left-hand voicings almost exclusively. It’s just that the repetition and overuse starts to render those pretty chords a little meaningless to me.”

Hammer gives Thelonious Monk and Charlie Parker credit for helping shape his style, but it’s Bud Powell that he conjures most on his second album, Somethin’ Special (Sharp 9). Like Powell, Hammer uses his left hand to create plump, irregular chords while his right hand knocks out knotty melodies at incredible speeds.

“Bud Powell has so much to say. It’s such a free music, not too much of it is about patterns and predictability, but improvisation and discovery,” Hammer says. “Like Monk, there is tremendous variety in the sonority, and omitting a note from a voicing can add incredible mystique and beauty. I can’t say enough about his music, it just has everything-he can play a ballad and make you cry, romp an uptempo and swing his ass off, and play the blues.”

To hammer Hammer’s Bud thing home, Somethin’ Special opens with Powell’s “John’s Abbey,” and Hammer’s interpretation of Rodgers and Hammerstein’s “If I Loved You” (from Carousel) takes its inspiration from Powell’s 1964 version on The Return of Bud Powell (Roulette). In the age of post-Evans impressionists, however, Hammer’s propulsive, modern bebop style is potent. Somethin’ Special also benefits from a fantastic recording by engineer Mike Marciano and producer Marc Edelman: Leroy Williams’ drums and cymbals sit in your lap; bassist Dennis Irwin lays lines that rattle your chest; and Hammer’s piano sounds gritty and chunky, which has as much to do with where he plays notes as the recording.

“[In the] late ’70s into the ’80s the bass players were pretty well amplified and that would kind of chase you up the piano toward the higher register and I didn’t want to live up there. I wanted to use the lower regions, too. To me it was about moving forward and expanding possibilities.”