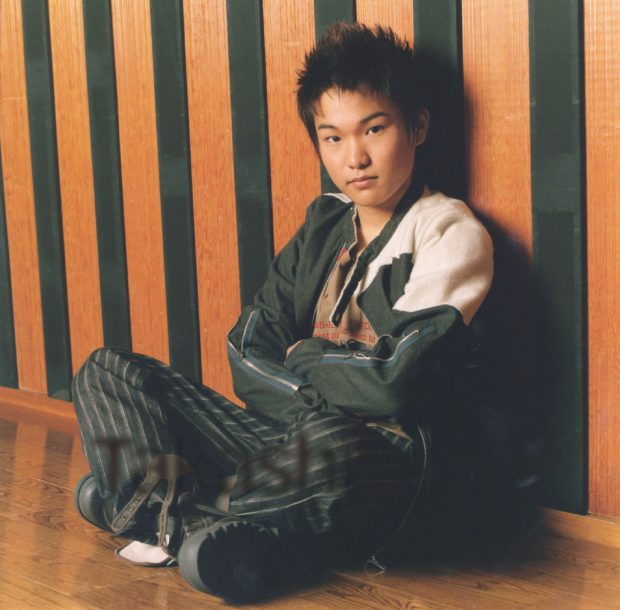 Takashi Matsunaga-or just Takashi to you, me and the Blue Note marketing department-is a 17-year-old Japanese pianist who looks 10 and plays like he’s 40. His debut U.S. release is the trio CD Storm Zone, which follows the Japanese-only Takashi (EMI, 2003) and Spain-which he recorded when he was 10 (the title track is by Chick Corea, one of Takashi’s biggest influences).

Bruce Lundvall, the president of Blue Note says the label decided to release Storm Zone despite Takashi having no U.S. presence or buzz for two reasons: “We did this as both a consideration to our Japanese partners at Blue Note/Toshiba EMI and more importantly because we felt that Takashi is a wonderful, fluid improviser with considerable composing skills, whose work has shown real artistic growth over the past two years.”

The label must believe in Takashi because it chose to release an album full of the pianist’s own compositions rather than take the safer route of a standards-heavy release. “I played ‘Beautiful Love,’ ‘Caravan,’ ‘Yesterdays’ and ‘A Child Is Born’ on [Takashi],” Takashi says. “There was no particular intention to stay away from standards this time around, but I decided to use my original tunes simply because I had plenty of songs written already. I write a lot of music rather quickly. For instance, the tune ‘Moko-Moko’ was written in 30 minutes at a rehearsal.”

“Moko-moko is an onomatopoeic Japanese expression to describe the sound of a drum mallet striking its target, but it’s also a mythical place that plays a big part in Takashi’s ideology as a composer. “A Moko-Moko world exists in my head. [My tune] ‘Southern Cross’ is the constellation in the sky. In Moko-Moko World there are many things such as water [‘The Do-Ton-Bori River’], wind [‘Storm Zone’], woods [‘Jungle Song’], etc. Stars [‘Southern Cross’] are a part of that imaginary world.”

As Nintendo as all that sounds, Storm Zone is actually very rooted in the modern mainstream, especially by Takashi’s fluid improvising, which recalls the blazing playing of Michel Petrucciani, Chick Corea, Bud Powell and even James P. Johnson, Dick Hyman and Albert Ammons. As Storm Zone ably proves, that’s a Moko-Moko world of influences.