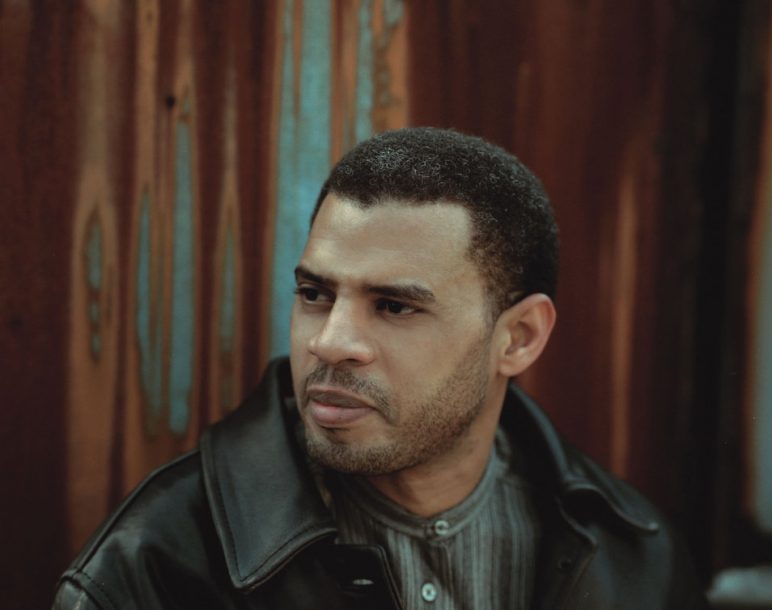 Steve Wilson doesn’t consider his current release, Soulful Song (MaxJazz), a one-person protest against the June 3 FCC decision that enables multinational corporations to gobble up even more media properties. Along with its standout music, the disc’s celebration of ’70s black radio-and its implicit insistence that thematic variety and informed cultural and political opinion, rather than conformity and predictability, should be the cornerstone of contemporary broadcasting philosophy-makes Soulful Song a worthy, welcome effort.

“This record represents what I grew up with before radio became so formatted and compartmentalized,” says the 42-year-old Wilson, who excels on alto and soprano saxophone and flute. “Radio in the ’70s was still a magical place. You could hear jazz, gospel, an excerpt from Dick Gregory or comedy from Moms Mabley. In my opinion, a lot of what’s gone wrong with us as a culture can be traced to what’s happened with radio and pop music in general. No, the FCC decision wasn’t the main reason for this album, but it did play a role, along with the post 9/11 fallout, and the Iraq war.”

Although he avoids making the word some sort of tiresome mantra, diversity has been the hallmark of Steve Wilson’s career. The Hampton, Va., native began formal training as a 12-year-old, while also getting his street credentials in funk and R&B bands. He later continued his studies at Virginia Commonwealth University. While in college, Wilson played and studied with several jazz giants, among them the Heath Brothers, Jon Hendricks, Jaki Byard, Frank Foster and Ellis Marsalis. He began making national impact when he joined the Blue Note youthful aggregation O.T.B. (Out of the Blue) in 1986. He spent three years with them but also found time to tour with the Lionel Hampton Orchestra, and in 1988 he joined drummer Ralph Peterson’s quintet, and later his Fo’tet. Since then, Wilson has played in almost every conceivable situation, from being in big bands to backing vocalists, even serving as artistic consultant for actor Harvey Keitel for the film Lulu on the Bridge.

Though his previous discs for Criss Cross and Stretch Records, as well as sideman appearances on more than 80 albums, have established Wilson as a thoroughly accomplished, inventive player with a bright sound, great tone and truly personalized approach as a writer and soloist, Soulful Song is unquestionably his signature effort. The CD features Wilson and his comrades playing intricate, multilayered originals, soothing ballads, swaying Afro-Latin fare, topical material and inspirational numbers.

Wilson and the CD’s primary band-pianist Bruce Barth, bassist Ed Howard and drummer/percussionist Adam Cruz-cover compositions by Stevie Wonder, Earth Wind & Fire and Gil Scott-Heron as well as the Luther Ingram-Sir Mack Rice soul standard “Respect Yourself.” He’s also recruited fellow MaxJazz roster mates and vocalists Carla Cook, Phillip Manuel and Rene Marie for various numbers, a tactical decision he acknowledges leaves him wide-open to second-guessing. “When we were putting this record together, although people might not believe it, all these singers were really people who I’d heard, greatly respected and wanted for the record. Sure, they’re all on the label. But they each bring something very special to the recording, and there’s no doubt that I got the best singers for the project.”

Though not quite as daunting sounding as the Flora Purim-Return to Forever version, Marie is appropriately sentimental on the Chick Corea-Neville Potter selection “You’re Everything,” and she’s haunting and highly effective on Abbey Lincoln’s “Caged Bird.” Phillip Manuel definitely takes a different tack on “Respect Yourself,” doing it with more sophistication and less grit than the Staple Singers. He’s quite powerful articulating the fury and anger of Gil Scott-Heron’s “Third World Revolution.” Interestingly, Wilson doesn’t include vocals where you’d expect them. His bluesy, inviting alto takes center stage on “Reasons” rather than a falsetto lead, and it’s also the main ingredient on Stevie Wonder’s “Easy Going Evening (My Mama’s Call).”

But just when it seems Wilson had abandoned animated and slashing solos in favor of lean, fluid statements, on “Tortola,” and “Carla’s Gospel” he demonstrates the melodic dexterity and emotional intensity that’s earned him the reputation of being a master musician.

Overall, Soulful Song fully achieves Wilson’s goal of reflecting the diversified musical and cultural paradise that African-American radio once epitomized. However, he’s keenly aware that he might encounter some negative response from those averse to genre-blending or idiomatic variety. “The audience I am trying to reach includes people who grew up with different sounds and attended some of those jazz festivals like they had in Virginia in the ’70s. You could hear Cannonball Adderley and Eddie Harris and also Sly & the Family Stone. That was my frame of mind with this record. I’m sure that some of the people who consider themselves purists might not be attracted to some of these songs. But the music is very honest. There was no gimmick, no thoughts about a particular demographic or target audience. I don’t think in terms of categories as much as I think about making honest, open and real music and records.”