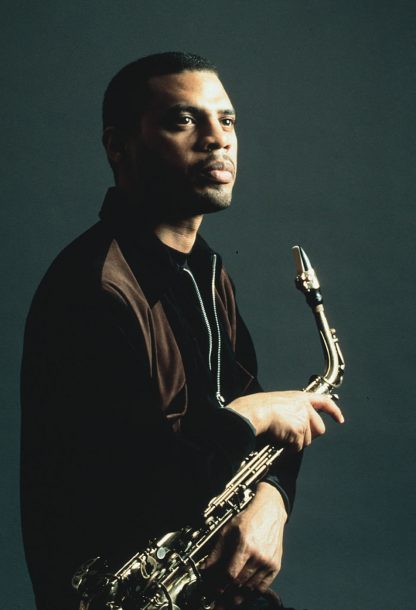 For alto and tenor player Steve Wilson, music is a lifelong road and the end is never in sight. “There’s always more to discover and more musicians to play with,” he said while on tour with Chick Corea in Munich, “and that means more music to create from many different sources.”

It’s chemistry working in sync with colleagues on and off the bandstand that is critical for Wilson, whose fifth CD as a leader, Generations, has been released on the Stretch label, distributed by Concord Jazz.

“Being a leader isn’t necessarily more satisfying to me than being a sideman, but it feels good to document where I am musically and spiritually,” said Wilson, who has played with heavy hitters like Dave Holland, Bruce Barth, OTB, and Dave Liebman. “I just enjoy learning things and absorbing techniques from all the great musicians I work with.”

Soaking up ideas and inspiration from band members is a way he keeps the creativity flowing, and it also pushes him on to the next plateau. “Even when, at some point, I decide to become a leader full time, my emphasis will still be on relationships and not so much about featuring me as a player.”

Joining Wilson on the new record are Mulgrew Miller on piano, Ray Drummond on bass, and Ben Riley on drums. Wilson doubles on alto and tenor, noting that the soprano feels most natural for him. “I picked this quartet because of our strong musical connection, and I’ve been blessed to be around them to step into the path they’ve laid down.”

Although Wilson is steeped in the traditions of mainstream jazz, his interests also include r&b, funk, as well as Latin and African music-all influences that may well be evident in his future recordings. He hopes to tap into all of them and not be pigeonholed into any one realm, and Stretch records, managed by Corea and Ron Moss, is very open to that concept.