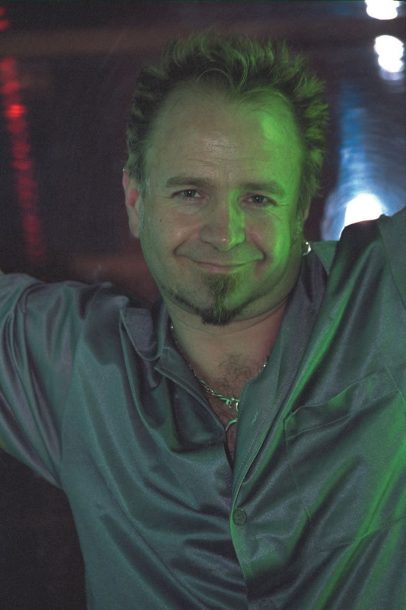 Steve Reid’s latest album, Dream Scapes (Eagle Music), is the springboard for an ambitious project the former Rippingtons percussionist is developing that will expand the definition of contemporary jazz live performance to include full-out theater.

While it has plenty of pop appeal, Reid’s music possesses its own inherent drama. On Dream Scapes, contemporary jazz, world, trance, R&B and pop elements are set on richly textured percussive foundations that Reid creates by multitracking his arsenal of more than 800 unique instruments gathered from all over the world. The result is vivid, evocative, immediately accessible music.

As Reid explains, the show “takes place in the future a little bit, and it’s somewhat of a game-a travel game-that has been so enhanced that it actually reads and picks up emotions from the people that are playing it. And the story is based upon your imagination, and where you go in the game is enhanced by the emotions that you actually have in your subconscious, so there’s also a very neat intellectual psychological edge to the game.” Those wishing to get a preview of the production can pop the Dream Scapes CD into their computers; an enhanced disc, it includes an introduction to the show’s concept, atmospheric music and arresting visuals.

This type of production is quite a departure from the way contemporary jazz is usually presented live, and Reid says that he was striving to create something new and different: “I wanted to bring something to smooth jazz and world music-the types of music that we play-that would be more than just a show, that would have this incredible visual and audio tapestry that we could tell a story and make a new kind of entertainment. Nobody’s really done that in jazz and so many other types of music.”