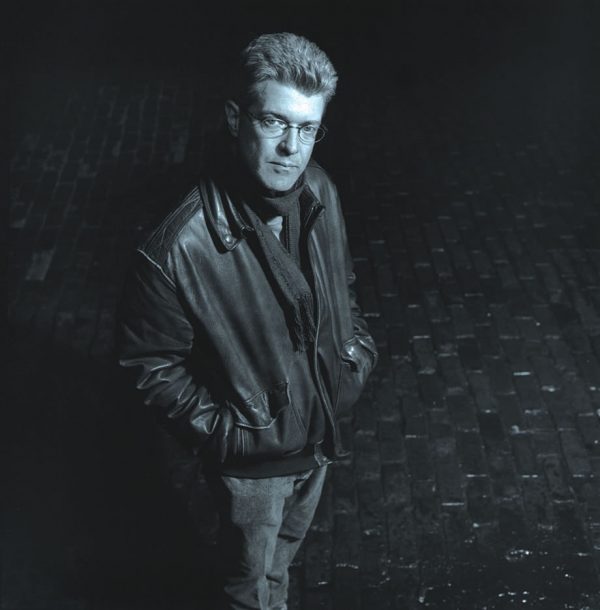 When Chicago-based pianist Steve Million first sat down at a piano, he started creating a tune of his own, and it’s a passion that’s never left him. Witness his new CD on the Palmetto Label, Truth Is. . . that contains nine of his original compositions.

Million describes his playing as “speaking,” the goal being to communicate a story to his audience in musical terms. “If I can tell a story with my songs and my improvisations, then my work is successful,” he says.

Although the writer part of Million’s psyche is important, it is now less dominant. The actual art of playing the piano-whether his own stuff or the work of others-is key, and he credits Thelonious Monk as his main inspiration.

Million leads a group in Chicago called “Monk’s Dream” that plays Monk exclusively.”We’re always finding new things in his music. What he did was as natural to him as breathing. If I had to force myself to be who I wanted to be, I couldn’t do it. I’d be selling insurance now. Monk inspired me and allowed me to take my time as an artist.”

The title tune, “Truth Is. . .,” reflects Million’s feeling that the music he makes influences people, whether they listen to him or not, citing a recent gig when only one person in the audience seemed to be listening: “The audience still hears my music; they can’t help it. The truth of what I do is there whether one acknowledges it or not. That’s my belief and it comforts me. I’m confident in what I do and I don’t need a bunch of cigar-chomping people to suddenly wake up and notice my music. I want to play the piano until I die, and I don’t want to get all stressed out and neurotic about it.”