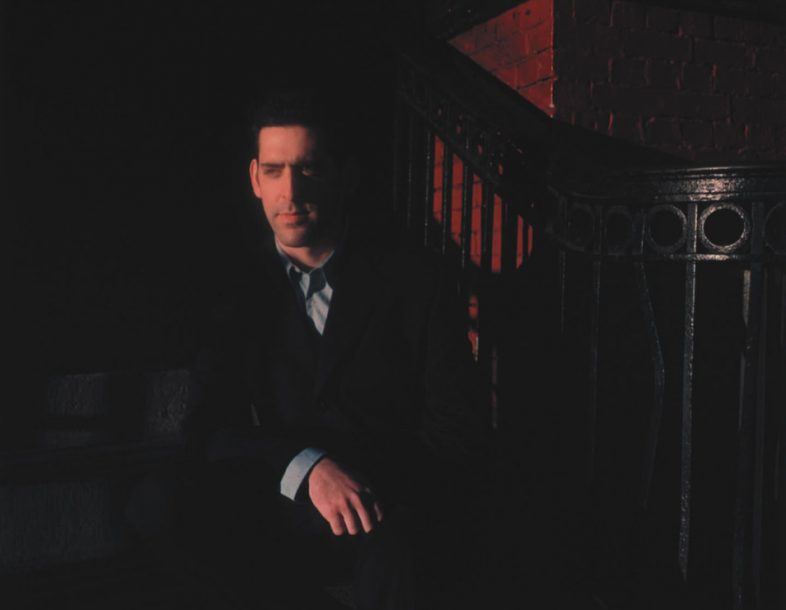 Tenor saxophonist Steve Cole’s smooth-jazz debut, Stay Awhile (Bluemoon/Atlantic), produced four hit singles: “It’s Gonna Be Alright,” “When I Think of You,” “Say It Again” and “Where the Night Begins.” Though confident, Cole admits he was surprised by the success of his debut. “I had no idea that it would connect with anybody; I was just thrilled to make a record.”

The pressure was on for Cole to duplicate his success with his second CD, Between Us (Atlantic). It appears he will make his label happy: The CD debuted at No. 8 on Billboard’s contemporary jazz charts. As on Stay Awhile, influential contemporary jazz producer Brian Culbertson produces; he’s a longtime friend and co-composer who helped Cole jump-start his career. Culbertson also wrote or co-wrote seven of the CD’s 10 songs and he plays keyboards on all of them. But Cole says he’s moving away from Culbertson’s influence as his own sound takes shape. “Brian’s been a big influence and a big reason I’m doing what I’m doing. But at some time you have to establish yourself as an artist in your own right.”

Cole started on clarinet, but picked up the sax in high school. “When I first heard David Sanborn, I wanted to be a saxophone player,” he says. “I wanted to be this guy.” He studied classical music in college at Northwestern University, but Cole felt jazz and R&B were his strengths. Cole also realized playing music because you love it is one thing; making a living out of it is another.

“When I was studying classical music in college I just freaked out,” he says. “What the hell was I going to do to make a living? So I ended up getting a degree in economics and going to work and hating it. I was figuring out how to quit my job gracefully, and the best way to that is to go back to school.” He earned a master’s degree in business.

“It’s the most valuable thing I could have done. I’m very involved in my career from a business standpoint, and what my training in the corporate world and also my academic training has enabled me is, when I speak to the [record label’s] director of sales, to speak their language. We’re able to cut through a lot of the BS and make things happen.”