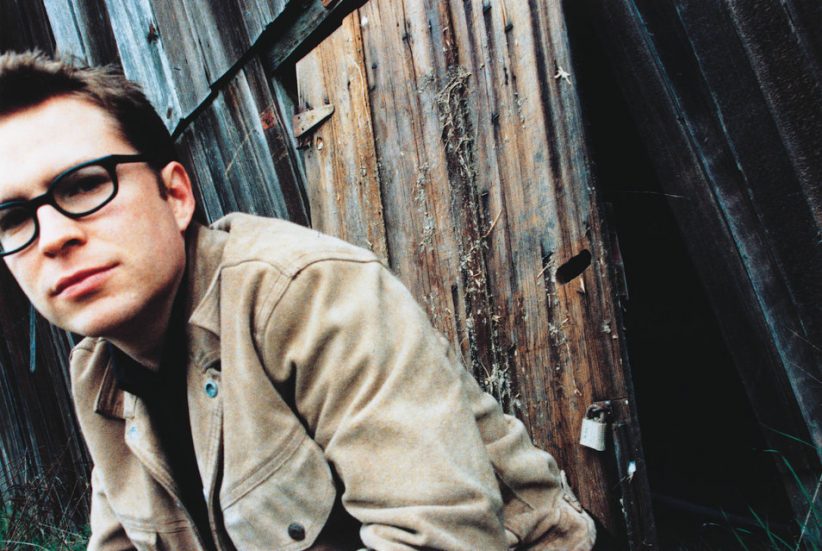 Saturday morning at 10 a.m. is an ungodly hour to call a musician, especially a musician as busy as drummer Stanton Moore. Luckily, Moore just hung out with his wife the night before, rather than play with his ultrapopular New Orleans-based jam band Galactic, which he co-founded in 1993, or with one of his side projects. Well, Moore better make good use of his nights off: once club owners and festival presenters get a whiff of the swampy stank steaming out of his second solo CD, Flyin’ the Koop (Blue Thumb), Moore’s going to be one of the busiest jazz musicians in 2002.

Flyin’ the Koop sounds like a record that couldn’t be made by anyone except a drummer from New Orleans. From the Wild Magnolia Mardi Gras Indians-inspired workout “Fallin’ Off the Floor” to the brooding dirge “Amy’s Lament,” the grooves are African hot, limber and relentlessly funky, all of which extend the legacy of other great New Orleans drummers like Johnny Vidacovich, Zigaboo Modeliste, James Black, Idris Muhammad and Herlin Riley. “Everything that the New Orleans guys are playing comes from Africa,” Moore explains, “because New Orleans was the only city in the United States that allowed African-Americans to play their music in Congo Square.”

Thanks to Karl Denson’s gutbucket saxophone wails, Chris Wood’s swaggering bass lines and Brian Seeger’s gangly guitar licks, Flyin’ the Koop retains the same Dirty South stains of Moore’s 1998 debut, All Kooked Out! (Fog City). Both records are noted for Moore’s slinky, second-line grooves and ass-spanking backbeats, but the new one features him using studio technology to greater effect. “With this record, we did a lot of editing and did a lot of loops. A lot of composing was done in the studio for this record,” he explains. “I took grooves that I played myself and enhanced those grooves by taking them and making a one-bar loop out of it, and maybe running them through some kind of filter or through some compression, or enhancing them some way sonically.”