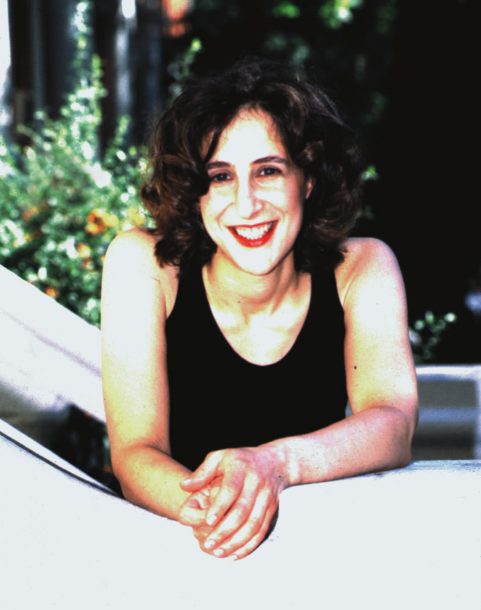 Stacey Kent sings the great tunes from America’s classic songbook, and she does it because of her absolute love for the melodies and the stories that they relate. Working in this repertoire, in fact, is a compulsion for this self-proclaimed romantic, who is currently enjoying excellent reviews from her second recording, Love Is the Tender Trap, on the Chiaroscuro label.

She’s a bit unsure about calling herself a jazz singer, preferring instead to be known as a singer of great songs and a storyteller. “I’m not a scatter, and I consistently stay pure to the lyrics,” she says, “butthere is certainly a lot of jazz playing in my band. We groove together as one cohesive group.”

Standards-and the masters who sang them in the past-are her inspirations: “My desire is to go out and sing what moves me-and tunes like “They Say It’s Wonderful” move me,” says Kent, who resides in Great Britian. “When I sing this kind of material, it feels natural and right. I’m thrilled when the people who come to hear me are moved by it.”

A few of her singing icons have been Sinatra, Doris Day, Perry Como, Judy Garland, Fred Astaire, Rosemary Clooney, and Mildred Bailey. “I guess I’m more into the popular song singer than the jazz singer, but what I like is the natural way they deliver a song. There’s something particularly hip about it.”

Her debut album, on Candid, Close Your Eyes; also featured a program of great standards, including the Hopper-Adair gem, “There’s No You.” “I love that song-how could I not sing it?” she said. “It would be a tragedy to just put it aside. Singing a love song like that, especially with a happy ending, is what continually drives me on.”