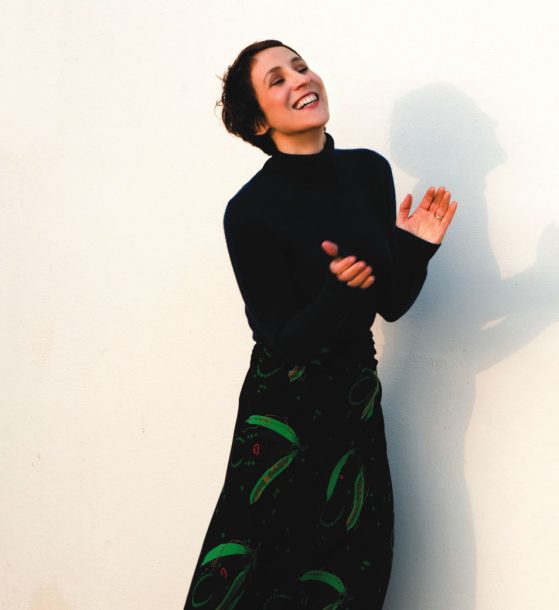 Precisely a decade ago, New York-born, London-based vocalist Stacey Kent, in tandem with her British husband and musical partner Jim Tomlinson, began steadily building an international following with six like-minded albums. Each was built around vintage Tin Pan Alley, Broadway and Hollywood tunes, and each was elegantly tailored to fit Kent’s quasi-retro style, which suggests the ice-cool creaminess of Jo Stafford blended with the butterscotch-warm appeal of Doris Day.

Then, with the 2003 release of The Boy Next Door, her dreamy tribute to Sinatra and other male crooners she admires, the dependably consistent Kent express chugged to a halt. Now, after a lengthy break (which, for the record, did include her contributing to nine of the tracks that filled Tomlinson’s The Lyric in 2005), Kent has, with the release of Breakfast on the Morning Tram, boarded a new train and is heading in all sorts of fresh directions. Covering Fleetwood Mac’s hauntingly beautiful “Landslide,” she sings, “I’ve been afraid of changing,” later adding, “but time makes you bolder.”