Skip to content
Become a member and get exclusive access to articles, live sessions and more!
Start Your Free Trial
Home > JT Archives > Sonny Rollins: Without a Song (The 9/11 Concert) 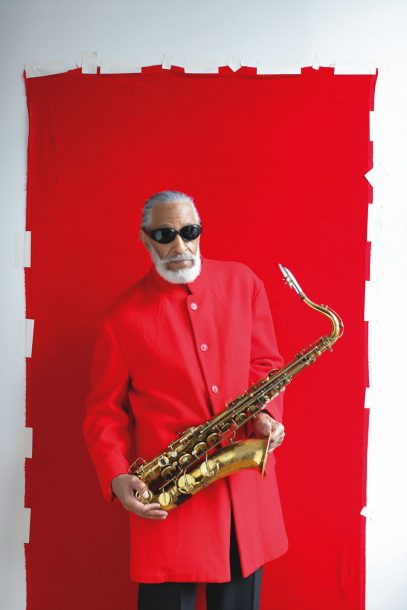 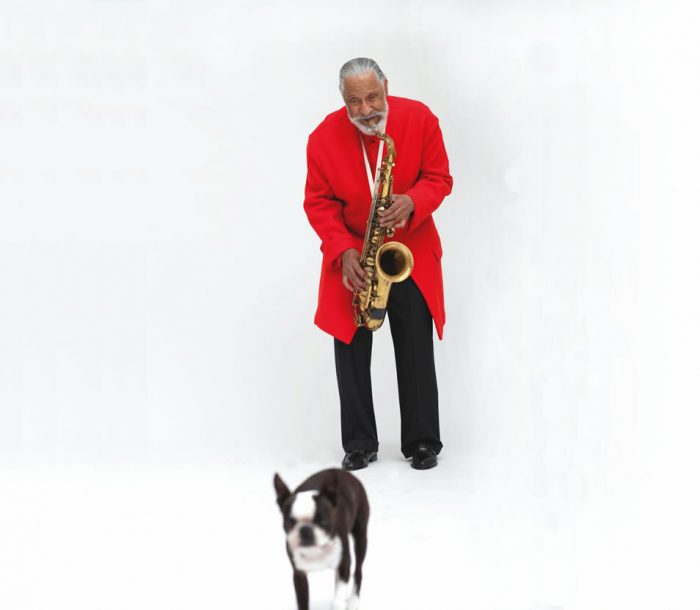 What we said: Sonny Rollins had been home in his Manhattan apartment, six blocks north of the World Trade Center, when the attacks occurred on 9/11. From the street, he watched the second tower go down. The National Guard evacuated him from his apartment on 9/12. Three days later, he drove with his band to Boston (all airports were, of course, closed) and played this concert at the Berklee Performance Center.

A compelling story, but Without a Song doesn’t always contain compelling music. The tracks are too long (especially noticeable when someone other than Rollins is soloing), and the saxophonist is not functioning at 100 percent. (He says he was “numb” and has “no real memories” of the evening.) Also, the audio quality is only adequate. For Rollins’ fourth live recording in 33 years on the Milestone label, engineer Richard Corsello blended two tapes of the concert: one by a fan and one by Rollins himself.

Perhaps in an instinct to circle the wagons, the program is almost all standards from Rollins’ youth. If his paraphrases of the title track and “A Nightingale Sang in Berkeley Square” are less imaginative and more repetitive than usual, the music is still powerfully affecting because it contains the new, raw emotional wounds that bound everyone in the room together on this night.

What we say: The highest charting CD by a living artist in our critics’ poll was a bit of a surprise. Not that people don’t love Rollins–everybody loves Sonny–but that this somewhat average CD placed so highly is a testament to the saxophone colossus’ grandeur and standing. See, sentiment aside, we agree with Conrad’s assessment: The sound quality is iffy, the sideman solos feel like an eternity and the performance feels off. Still, we’re happy this CD came out–because, really, any Sonny is good Sonny–and we’re happy that so many people loved it and we’re happy to be “proven wrong” in our assessments (once in a while).