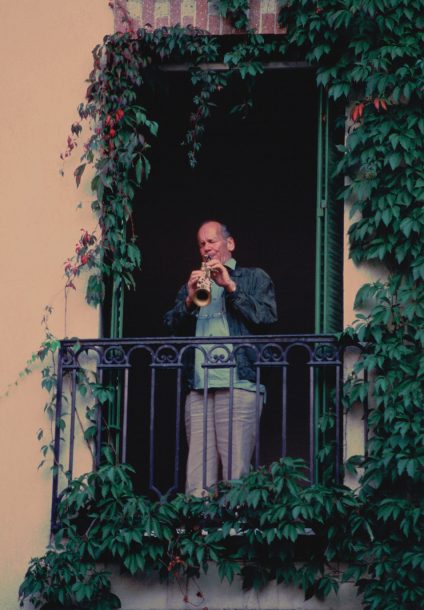 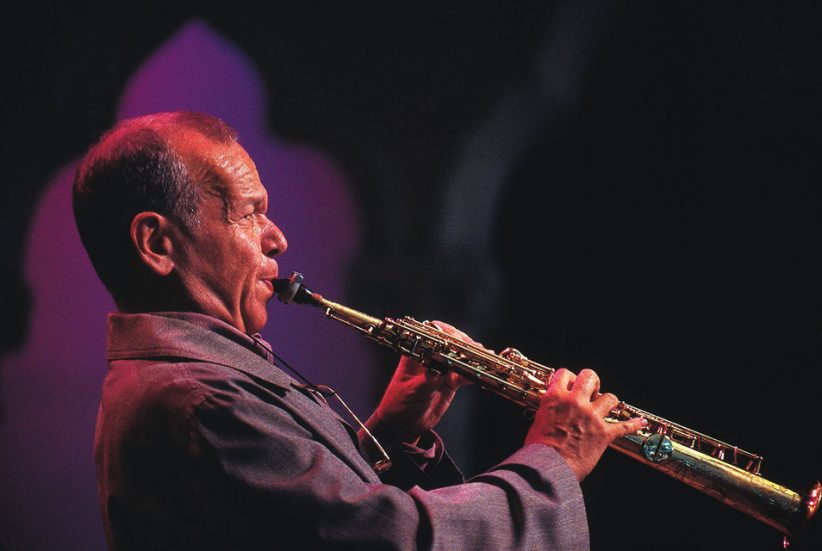 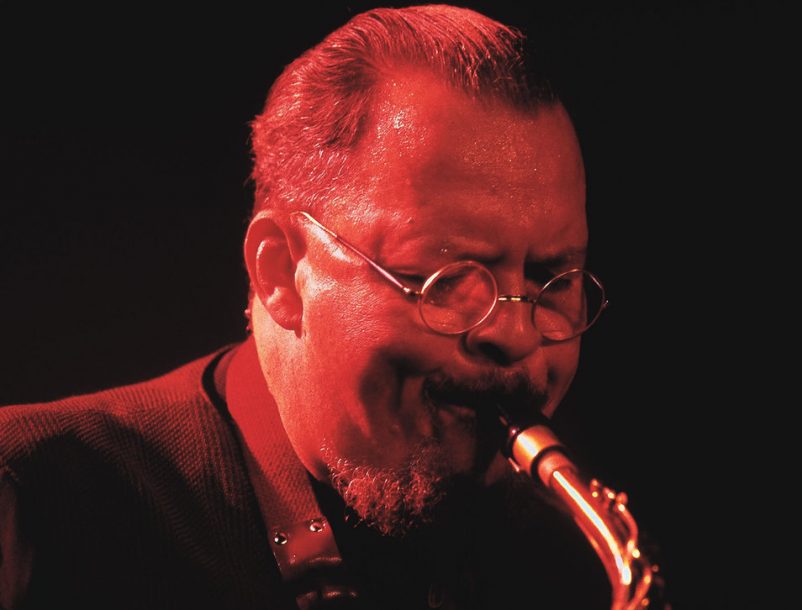 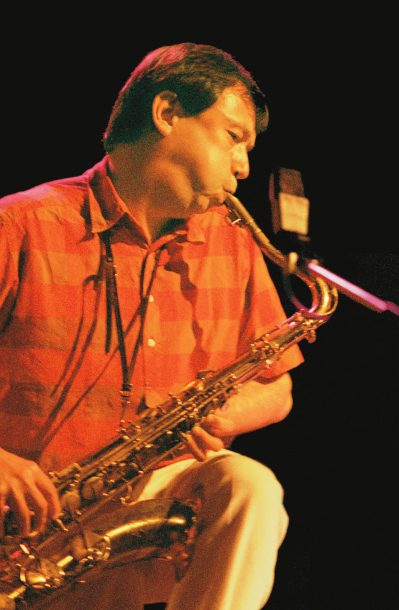 For saxophonists, it is the ultimate artistic risk. Audiences are often not prepared for the stark power that can be conveyed in a solo sax show, nor for the prolonged concentration required to absorb music that is often far afield from familiar jazz environs. There is an intrinsic element of confrontation to an unaccompanied saxophone solo-between the artist and his horn and the room; between the audience and their preconceptions-which partially accounts for this elemental approach to music remaining on the margins.

Another factor in the relative obscurity of solo saxophone is that its history has been built on misinformation. Jazz histories generally cite Coleman Hawkins’ “Picasso,” recorded in 1948 for Norman Granz’s The Jazz Scene, as the first jazz solo saxophone recording (it is included on Verve’s expanded CD repackaging of the classic collection of 78s and photographs). They’re wrong. Despite historian J.R. Taylor’s evidence that “Picasso” was recorded in 1946, Hawkins’ own “Hawk’s Variations” was waxed first, in January 1945. But what really clouds the Hawk-dominated Genesis story of the solo sax performance is Fats Waller reedman Gene Sedric’s 1937 unaccompanied tenor recording, “Saxophone Doodle.” And according to historian Vladimir Simosko, baritone saxophonist Serge Chaloff made a solo tenor recording of “Body and Soul” in 1939 or ’40, suggesting solo flights began earlier and were more widespread than commonly believed.

Yet, the most prejudicial misconception surrounding the history of the solo saxophone is that it is the exclusive domain of an obscurant avant garde, hell-bent on sonic abrasion. It’s a rap that doesn’t withstand the facts, unless you lump Lee Konitz’s ruminative 1974 release Lone-Lee (Steeplechase) in with notorious squallathons like Kaoru Abe’s 1977 Solo Live at Gaya (DIW) series . In 1960, Sonny Rollins was the toast of the jazz world, his sardonic wit at its zenith, and Eric Dolphy had yet to become the poster boy of anti-jazz, though he had the most lacerating alto attack on the scene; but Rollins’ ’58 reading of “Body and Soul” (Brass and Trio; Verve) and Dolphy’s solo alto recordings of “Tenderly” in ’60 (Far Cry; OJC) are among their most straightforward, heartfelt performances. Even avatars like Anthony Braxton and Steve Lacy seem to save their most poignant compositions-like Braxton’s hushed ballads collected as “Composition 138” on 19 [Solo] Compositions, 1988 (New Albion) and Lacy’s elegiac “Blues for Aida” (Blues for Aida; Egg Farm)-for solo saxophone.

Since Braxton’s first solo alto saxophone concert in 1967, the thrust of solo saxophone music has been to expand conceptual and technical parameters. Yet, within that general mandate, two trends have emerged. Represented by Braxton and Lacy (who credits a 1970 Braxton solo concert for inspiring his own work), one trend conceptualizes solo music as a conduit between a saxophonist’s improvisational lexicons and a body of compositions-originals and jazz perennials alike. The other, favored by both arch hard-bopper Jackie McLean and free improviser John Butcher, fuses method and form, as most, if not all decisions concerning both the general shape and specific details of the performance are made in mid-flight.

These excerpts from recent interviews reveal the diversity of sensibilities currently shaping this risky, rewarding endeavor.

I see my solo alto saxophone music as part of the genesis components of my thought system. From the beginning I was looking for something more than interesting compositions. I wanted to reexamine the propositions of the music and be a part of its translation from idiomatic focuses to form-building strategies. Like Johann Sebastian Bach and Duke Ellington, I wanted to build from improvisation, using mutable logics to better understand identity. The solo music is the platform that helped me understand the composite identity of my system. I was looking for a trans-idiomatic understanding of identity, since from the very beginning it was very clear to me that my music was in between the jazz world and the classical world, in-between the African-American world and the European-American world, in-between the liberals and the conservatives.

At that point, I started to put together different mixtures of the 12 Language Types to create compositional logics, ways of utilizing materials to respond to the challenge of syntactical structure. That allowed me to be in an open improvisational space, while being firmly planted within definite working constructs. I was never interested in freedom and I was never interested in non-freedom. Rather, I was interested in responding to the people whose music excited me: John Coltrane, Karlheinz Stockhausen, John Cage, Eric Dolphy, the solo music of Fats Waller and Coleman Hawkins.

Since 1966, my solo music materials have evolved consistently along the same lines of my composite music system, while unifying the polarities of my music system. The solo music is kind of a seed, where I test and evolve specific vocabularies as an improviser in a mutable, real-time, three-dimensional space. I then translate the successful components into composition theory and philosophical theory-the Tri-Axium Writings and the Ritual and Ceremonial Musics-and, more recently, the story structures of the Trillium opera complex.