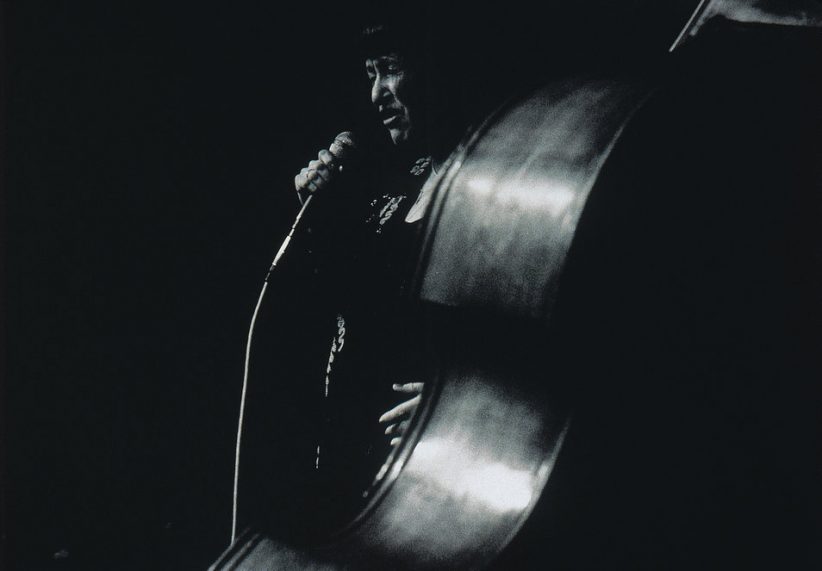 Charlie Parker Place doubles for the stretch of Avenue B bordering Tompkins Square in New York’s East Village. Not one of the city’s more distinguished neighborhoods, it has yet to be touched by currents of gentrification. The elderly and infirm inch their way down the street, slowly entering and exiting the park. They inhabit its benches by day, only for less savory characters to take their places after sunset. Sirens blare. Teens practice gymnastics, hoping to earn change from passersby in better, touristed locations. Among forlorn and crumbling apartment buildings, an anonymous window of Parker’s former home surveys this drab scene.

What few people know is that Charlie Parker Place occupies an alternate locale hundreds of miles north: a cheerful red barn in rural Huntersland, N.Y. The barn, where a street sign identical to the one in NYC perches above chunky double doors, sits atop a tiny hill on five wooded acres. A modest house keeps it company, home of vocalist Sheila Jordan. “I was presented with that sign at the first Charlie Parker Festival, about five years ago,” she remembers happily, recalling the same occasion that renamed Avenue B. “I brought Bird here to live with me.”