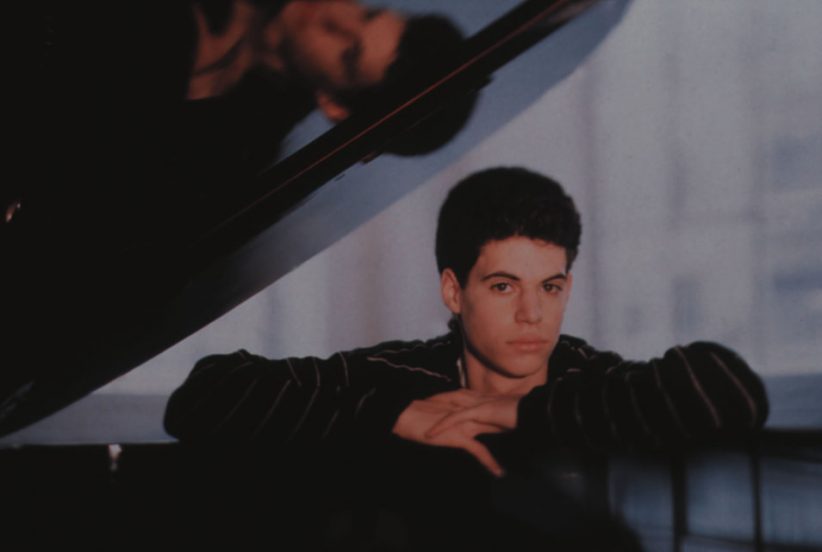 Pianist Sergio Salvatore may be only 16 years old, but the high school junior’s career as a jazz musician is definitely in the fast lane. His first two recordings-Tune Up, on the GRP label, and his Concord Jazz release, Always A Beginning-featured the gifted young artist in a straightahead, mainstream motif. Now he’s exploring the contemporary side of the street, and his new release, Point of Presence, on the N2K Encoded Music label, is the result.

“I wanted to explore some new territory this time, to see what I could do with a somewhat different style of jazz,” he says. “That was my concept for this project; it’s basically an experiment, and I’m having a great time with it so far.”

Joining Salvatore, who was taught to play by his dad, Luciano, are guest artists Will Lee on bass, drummer Steve Gadd and percussionist David Charles, with appearances by Michael Brecker on tenor, Bob Mintzer on soprano, and bassist John Patitucci.

“Sometimes it might be difficult for older musicians to take me seriously at first,” says Sergio, who credits Gary Burton, Chick Corea and Keith Jarrett as major influences. “But the people I’ve been playing with are very supportive of what I’m doing. The guys on my record are not only great players but also great people.”

Composing is yet another outlet for Sergio, who has been playing in public since age four. “Writing is fun for me-it’s a way to put part of myself into a tune, and that’s very important for me,” he notes. The new recording features seven tunes that Sergio either wrote or co-wrote.

And when he’s not playing, writing, or taking final exams, you’ll find Sergio indulging in his other passion-computers, which makes his affiliation with N2K a good fit. Not only does he record for the label, but he also programs its popular Jazz Central Station Web site on the Internet.