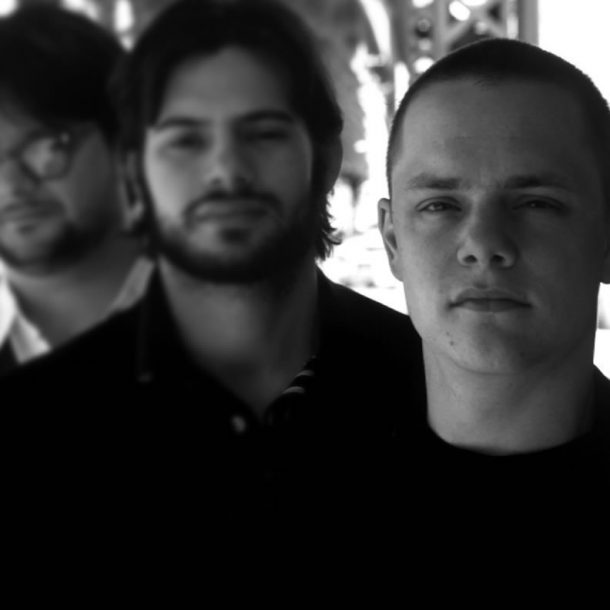 Considering that he’s constantly traveling back and forth between New York City and Berlin, it comes as no surprise that German pianist and composer Sebastian Weiss’ sensational sophomore CD Momentum (Fresh Sound/New Talent) bristles with urgently moving rhythms. Even composition titles such as “No Stop,” “Currents” and “6 a.m. Elevated” suggest movement.

Weiss attended the Manhattan School of Music, where he studied with Mark Soskin and the late Jaki Byard. “He was a very charismatic person,” says Weiss of Byard. “When you go to [music] school, you usually deal with very systematic people that teach you jazz theory, all the scales and rigorous practices. He was none of that. He showed me a very personal approach to everything. He would tell me to write a tune for my girlfriend, while other people would tell me that I had to write a tune with a Dorian scale.”

Byard was killed during the period Weiss was studying with him. The pianist continued his studies with Soskin, who Weiss says gave him reality checks on his music. “We pretty much worked on the tunes that are on the first album,” Polaroid Memory (Fresh Sound/New Talent), he recalls. “That was pretty much the program of my final recital. He realized the difficulties of the tunes and pointed them out.”

Weiss follows the lead of Brad Mehldau and Jason Moran in crafting gripping but idiosyncratic music. Unfortunately for stateside fans, Weiss is spending more time in Germany than in the U.S. “Right now, I’m more in Germany, just because there’s more work for me here. But I’m trying to get back in New York. If there’s work there, I’ll be there.”