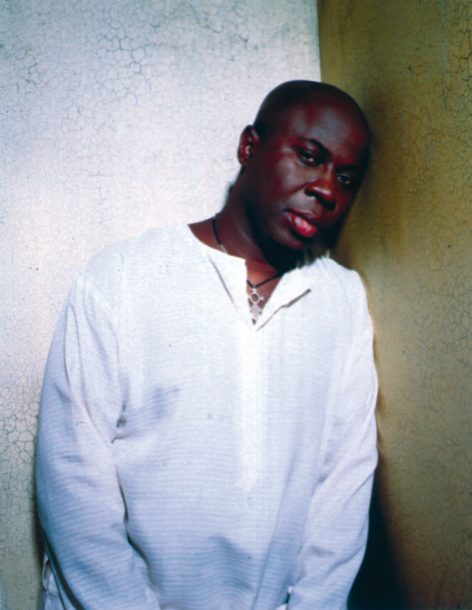 As the name suggests, saxophonist Sam Newsome is treading upon the province of world music with his Global Unity, though he prefers to call it “cross cultural jazz.” On his Columbia debut, Newsome’s buttery soprano tone floats effortlessly over the insinuating Balkan-Middle Eastern-North African- inspired grooves laid down by a battery of percussionists including Leon Parker, Gilad, and Carlos Gomez. Amos Hoffman’s oud playing underscores the proceedings with a distinctly Turkish flavor.

“Living in New York it’s hard not to be influenced by music from all over the world,” says the 33-year-old Berklee College of Music grad. “Just getting in a cab and hearing those cats playing their cassettes or walking down the street and hearing all kinds of different music blasting from car speakers or going to get a falafel and hearing what they have playing in the restaurant. World music is all over New York.”

Meanwhile, Newsome has found an alter ego in Elizabeth Kontomanou, whose impassioned, non-tempered vocal lines add a layer of intrigue on the ethereal ballad “Birdies From Bayside” and the mesmerizing “A Swedish Massage…In a Turkish Bath.” Together they flesh out the Middle Eastern implications of Duke Ellington’s “Caravan” and also turn in wholly fresh renditions of Mongo Santamaria’s “Afro Blue” and Chick Corea’s “Crystal Silence.”

“It’s like we’re coming from the exact same place,” he says of Kontomanou. “Her upbringing was a real strong jazz background but she doesn’t even sing with words any more. Her thing now is she’s really into Indian music, so she’s trying to incorporate that into a cross cultural concept as well.”

While Newsome put in plenty of time playing tenor while apprenticing with the likes of Lionel Hampton, Jack McDuff , James Williams, and Terence Blanchard, he took a hard left turn when he began focusing exclusively on soprano sax. “It seems to lend itself to Middle Eastern music,” he says. “In the course of looking for other sounds on the instrument I just found myself being drawn to that kind of music. It wasn’t anything premeditated, it just seemed that’s where the music wanted to go.”