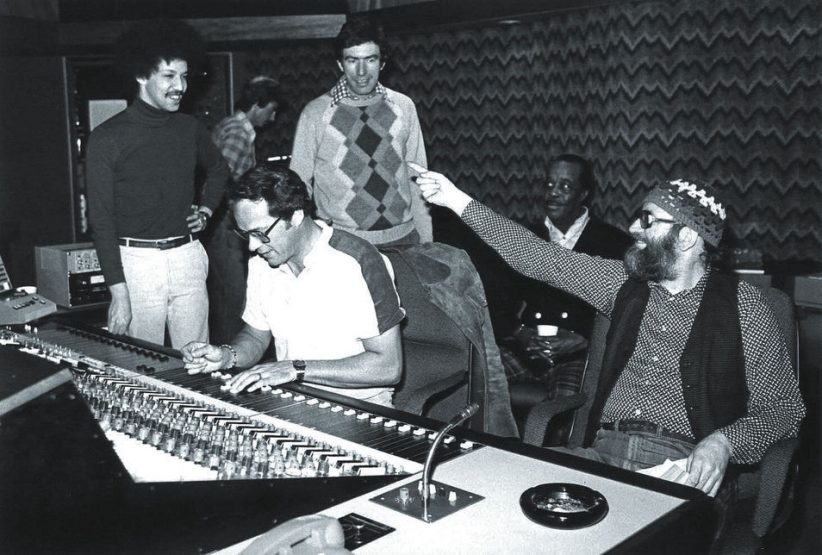 Even though the Toronto-based Sackville Records was one of North America’s most prescient labels in the 1970s and early ’80s, releasing pivotal recordings by artists ranging from Doc Cheatham to Anthony Braxton, much of its groundbreaking creative music catalog by then little-known artists such as Anthony Davis, Julius Hemphill and George Lewis, remained unavailable on CD. Label co-owners John Norris and Bill Smith remedied the situation this fall by inaugurating The Sackville Collection with the release of Don Pullen’s Solo Piano Record in October and Karl Berger and Dave Holland’s All Kinds of Time this month.

Norris and Smith have devised a direct marketing strategy for The Sackville Collection. Each of the nine titles will be released in a limited edition of 1,000; they will be available only through Sackville (telephone/fax: 416.465.9093), and can be bought individually or on a subscription basis. A title will be issued every two months, extending the series until March 2002, when Braxton’s classic Trio and Duet will be released. With post-paid prices of $16 U.S. per title (including Hemphill’s two-CD Roi Boye & The Gotham Minstrels, to be released next May) and $130 U.S. for a subscription (subscribers get a bonus copy of Archie Shepp’s I Know About the Life), Smith still thinks the series will have some retail visibility, particularly in Europe.

For Smith, whose advocacy of these artists extended into the pages of Coda Magazine, the 42-year-old journal which Norris founded and Smith still edits, artists like Braxton, Hemphill and Roscoe Mitchell represented a new period in jazz at the time of the original recordings. Preparing the series reinforced Smith’s belief that many of these sessions foreshadowed the subsequent evolution of the music. Smith contends the artists included in the Collection “created a new standard or quality if you will. They were all quite different from the free energy music of the ’60s in that they remained in a very personal way melodically and rhythmically based. Jazz music still.

“I sometimes feel that the music has not really developed much since that period, ” Smith elaborates, “and now that I have started hearing the CD-Rs of the upcoming releases, I realize just how powerful their statements were. I am very proud to have been an important part of the music, which I must say at the time was presented in a quite selfish manner. We just wanted to hear them in live performance. Plus, of course, we had Coda Magazine so were able to interview them and promote them on one more level. I should say the most important idea was always the music; and still is. A perpetual jazz fan, eh!”