Skip to content
Become a member and get exclusive access to articles, live sessions and more!
Start Your Free Trial
Home > JT Archives > Roy Haynes: I’m Not a Metronome 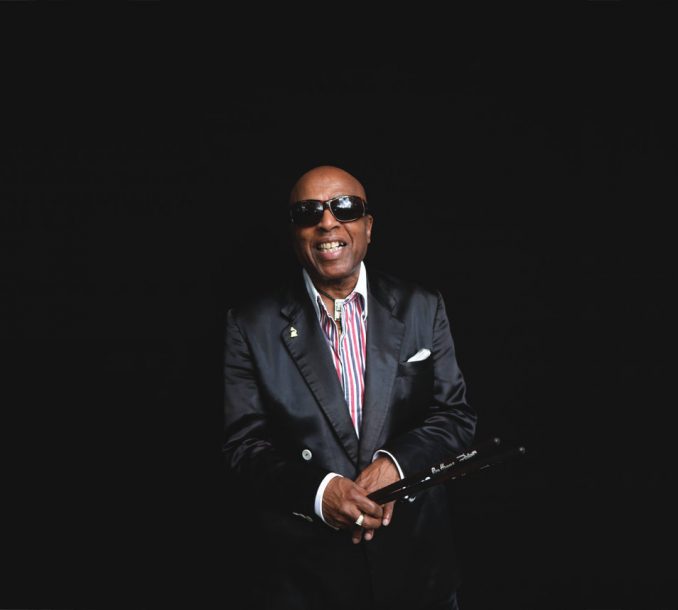 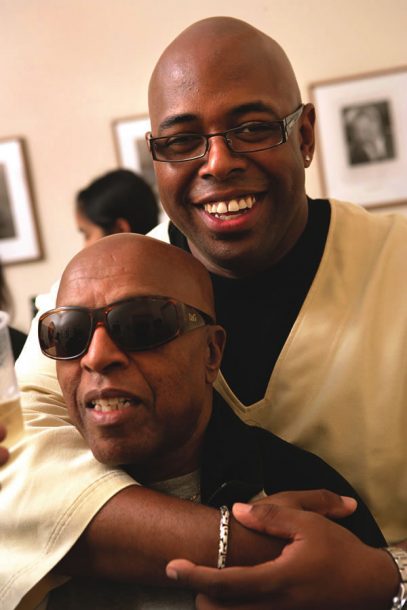 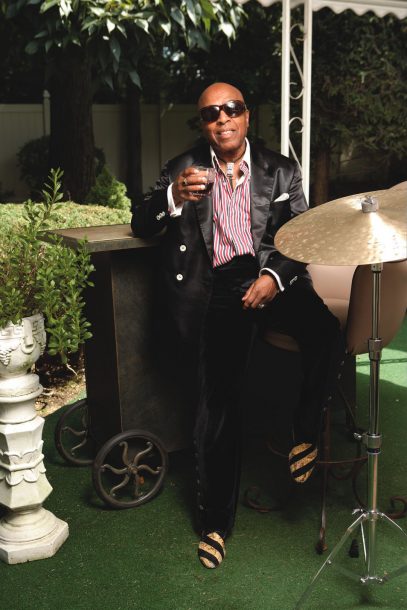 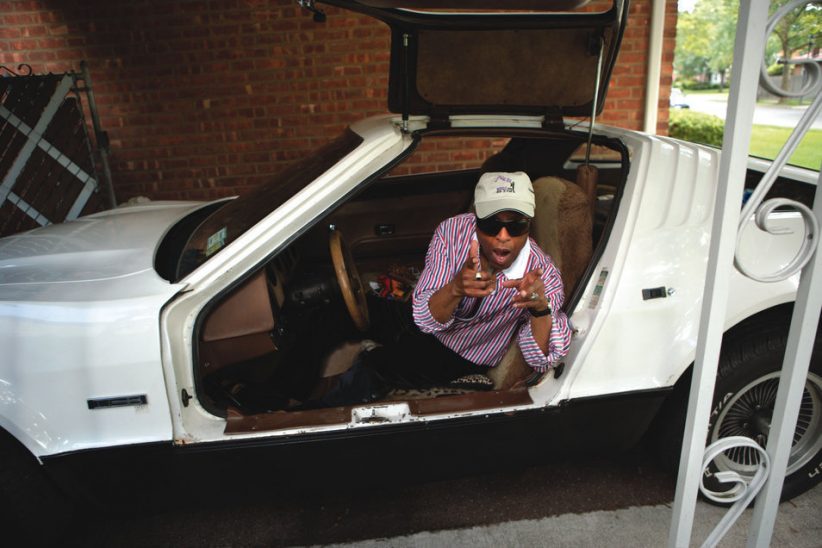 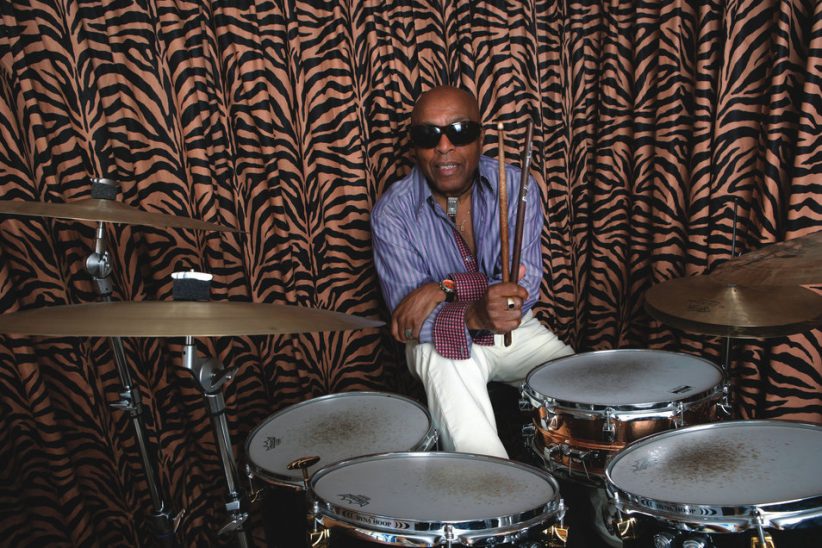 Mr. Roy Haynes has always represented the hippest of the hip and the coolest of the cool. Appropriately, he once had a band called the Hip Ensemble. Now, at a somewhat freaky 30-ish 82 years of age, he somehow defies even Mother Nature herself. He speaks on and off the drums with a clarity that seems nothing short of a mad scientist’s successful experiment. I was 19 years old the first time I got to play with Roy Haynes in a band with McCoy Tyner and Joe Henderson-talk about being raked over the coals! I’m very honored to have had such a close musical relationship with this man ever since. I was thrilled when I was asked to interview Mr. Haynes at a panel sponsored by NARAS-the Grammy people-at the International Association for Jazz Education Conference earlier this year. What follows is just an excerpt of our conversation there, but I hope you’ll learn something about the one-of-kind Mr. Roy Haynes.

Christian McBride: You were born and raised in Boston. Tell us about how you got started and discovered the drums.

Roy Haynes: I think the drums discovered me. I lived in the Roxbury section of Boston. On the street that I lived on there was a drummer that had played with that band. His name was Herbert Wright. The other end of the street was another drummer named Bobby Donaldson, and I was surrounded by all of these drummers. I have had a feeling ever since I could remember to want to play drums. I was always [playing] with my hands in school. In fact, they pulled me out of school once for playing on the desk. I had the whole class in the palm of my hands and the teacher didn’t like that at all. So he sent me to the principal’s office saying that I had disturbed the class, and the principal said, “Don’t come back to the school unless you bring one of your parents with you.” I didn’t ask my father to come because my father probably would have wanted to kick the principal’s butt. But my mother came and she said when the principal spoke to her, he had his head down and didn’t look up at her at all and he talked about me and my mother said, “That couldn’t be my son!” And she talked about that for the rest of her life.

I had always wanted to play drums. I’d be playing on my mother’s dining room table and dishes and I would just be breaking up everything. I started from there. My father had introduced me to Herbert Wright and that’s when I started my first drum lessons.

We lived in front of a Jewish synagogue. It was really heavily interracial. First of all, my father bought the house when I was 2 years old and we lived in that house until I came to New York in 1945 to join Louis Russell. The Irish people lived on the left side of the house and on the right side of the house were French Canadians. Down the block where Herbert Wright lived there were a lot of black people. I know how to deal with this person and I know how to deal with that person. And that’s the way I came out and I’m sure that probably helps with the music throughout the world with different countries and different people. That’s a part of the way I started.