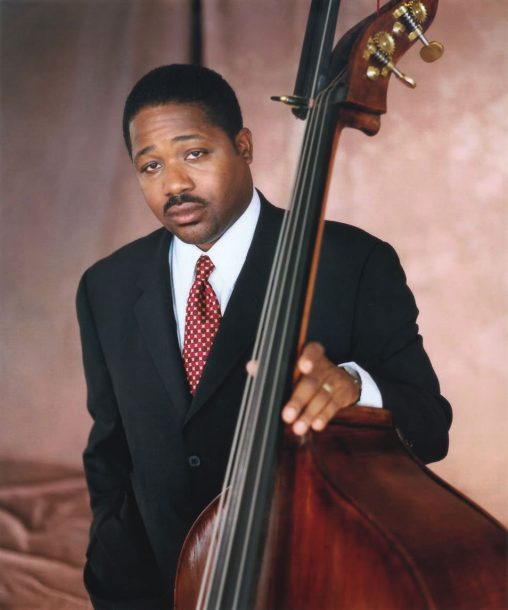 Winter Moon (Sirocco), bassist Rodney Whitaker’s fifth album as a leader, focuses on his current quartet, eschewing guest artists and highlighting either his compositions or those from his band: pianist Eric Reed, saxophonist Ron Blake and drummer Carl Allen. It is an excellently engineered, well-played date, bolstered by three fine lengthy pieces (and several shorter ones that are no less intriguing). Heading the list is “Fall,” a tune taken at such a slow tempo it could be a lament except for Blake’s boisterous, bawdy solo, which transforms it into an enticing exercise. Whitaker’s walking bass and Allen’s carefully paced drumming are balanced by Reed’s precise piano solo. The number charms, beckons and delights before reaching a fitting conclusion. The same is true for “Coming Ship,” which includes another strong solo from Blake and wonderful accompaniment by Whitaker and Allen.

Reed can be dashing or sedate, play soulful blues or a surging bop line, but he’s at his best on such numbers as “Spring Birth,” “Winter Moon” and “John Lewis,” a great testament to a venerable jazz figure. His composition “Beauty and the Beast” wraps the album with a joyful, exuberant number that also features a bright, decisive solo from Blake and more outstanding assistance from Whitaker and Allen.

Winter Moon is one of the better mainstream albums that’s come my way in a while.