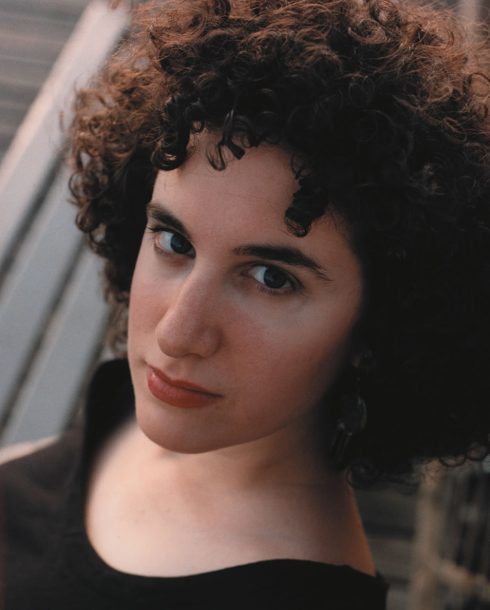 Pianist Roberta Piket gave up a career in the lucrative field of computer science in order to play and compose jazz, a move that cemented her resolve to maintain high standards of musical integrity.

“I didn’t give up many of life’s material rewards in order to compromise my music,” she says. “Even though my music is rather difficult by today’s standards of what is considered accessible, it has heart, feeling, and lyricism.”

She refuses to “dumb down” her music in order to strengthen its commercial appeal: “I don’t care for triteness. I want people to still be listening to my recordings in 50 years. In the long run, my audience will be more loyal to that kind of integrity-plus, I can sleep nights.”

Piket, a graduate of the New England Conservatory of Music and a longtime student of Richie Beirach, aims for balance in her performances, presenting programs that range from angularity and harmonic dissonance to the lyrical.

“I come from a musical family,” she adds, “so I guess composing is in my blood. As I develop my writing and playing, they become more integrated with each other; it becomes harder to separate them. I also love to play standards and personalize them, making them my own.”

Her second recording is a trio date, Live at the Blue Note, on the Half Note label. Joining her on the date is Jeff Williams on drums, who has worked with Piket for nine years, and bassist Harvie Swartz, with a guest appearance from John O’Gallagher on alto and soprano. Her debut release, Unbroken Line, was on the Criss Cross label.”If all people want to hear are jazz clichés, then they will find my music inaccessible,” she says. “But if they come to it with the same openness that I approach it with, they’ll readily discover that what I do is very lyrical and, yes, very accessible.”