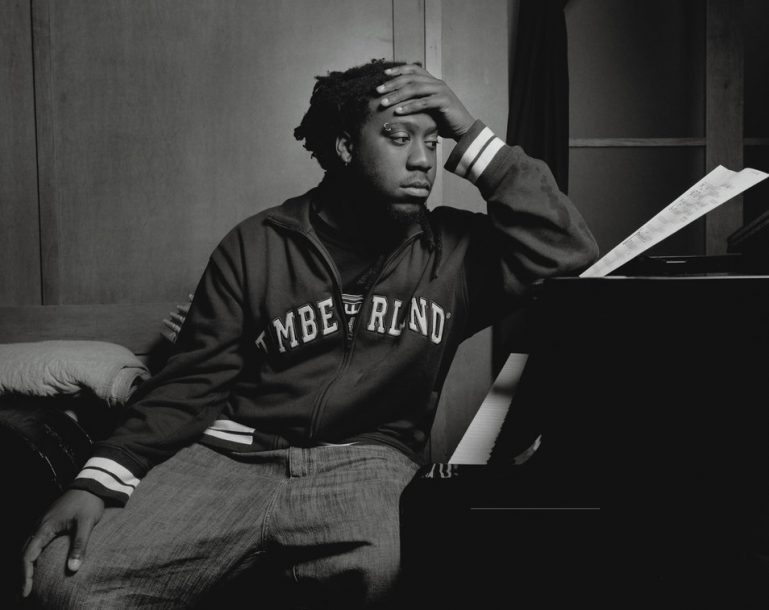 The whole jazz-recording-as-gig-advertisement thing is great. Don’t get me wrong-most of the music’s canon relies on sheer performance and stylistic identity. But a little conceptual ingenuity goes a long way.

Robert Glasper’s forthcoming Blue Note album, Double-Booked, incorporates another valuable lesson the young pianist learned from hip-hop, this one having nothing to do with music. Due out Aug. 25, Double-Booked is jazz-recording-as-start-to-finish-entertainment, with narrative voicemail interludes, samples, the odd character voice and the overall pastiche effect used by the producers Glasper holds dear. (On 2007’s In My Element, Q-Tip left a message; here it’s Terence Blanchard and ?uestlove.)

But the real thematic hook-the one announced by those clever voicemails-is Glasper’s split personality, which is really only as dichotomous as electric and acoustic. No matter what he’s playing or whom he’s playing with, his touch is trademarked.

And his reverence for Herbie Hancock is made plainer than ever. Glasper’s acoustic-trio aesthetic has been Hancock, Mulgrew Miller, some Monk, coalesced with J Dilla, A Tribe Called Quest, D’Angelo and the gospel Glasper grew up with in Houston. It’s a heady, twitchy, hyperkinetic sound, and here its edges are softened by drummer Chris Dave. (Also listen for some Jaki Byard-style histrionics from Glasper.)

On the second half, the Robert Glasper Experiment takes the guise of a hip-hop-generation Headhunters, sometimes literally: Herbie and Bennie Maupin’s “Butterfly” is built on top of a simmering J Dilla beat and “sung” by Casey Benjamin, whose vocoder is all over the place these days. Appearances by Mos Def and Bilal are choice cuts and not crutches.

6. Think Of One (Thelonious Monk)