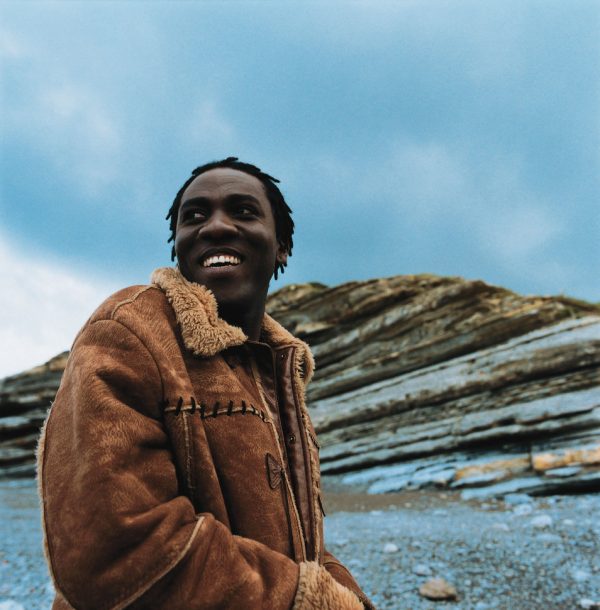 Heaven knows what Universal is up to these days. Under the patina of respectability afforded by its “heritage” signings (Wayne Shorter, Shirley Horn, Michael Brecker, etc), the company’s real marketing push is on crossover sales, meaning jazz albums with the potential to sell in other markets: Diana Krall, Jamie Cullum, Lizz Wright and so on. This, perhaps unsurprisingly, tends to dilute the basic product, as on Munia/The Tale (Verve) by bassist Richard Bona, which is more world music with jazz flavoring than jazz with world flavoring.

The album opens with “Bonatology,” an a capella multitracking of Bona’s eerie castrato-sounding falsetto in heavenly host mode that makes you feel as if you’ve pushed open the wrong door during a tour of the Sistine chapel. “Painting a Wish” initially sounds as if it’s a composition by some obscure Brazilian composer with Kenny Garrett’s soprano sax sounding very much like Branford Marsalis in Romances for Saxophone mode, but things gradually loosen up-though not enough to get excited about. The right world buttons are pushed on “Kalabancoro” with guest Salif Keita’s vocal helped on its way by female glee-club riffing away in the background. Elsewhere, Bona’s take on world music is light and airy and is full of nice melodic touches (he is, after all, a fabulous musician), and indeed Munia/The Tale is pleasant Club Med chill-out music. But even the broadest, most open minded, inclusive, egalitarian definition of what jazz might be will have difficulty in swallowing this one.