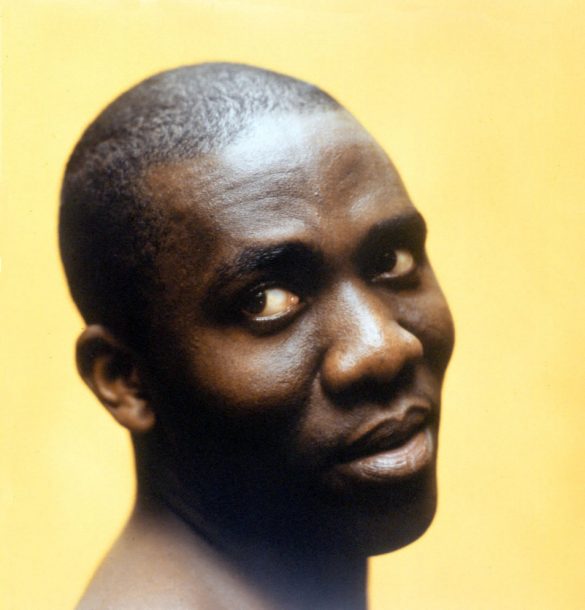 His staggering command of the electric bass has earned Richard Bona a solid rep as the next big thing on the instrument since Jaco Pastorius. Anyone who caught Bona on tour during his stint with the Zawinul Syndicate (1996) knows firsthand the Cameroonian’s capacity to ignite a bandstand. Patriarch Joe Zawinul has even called Bona the best he has ever played with; a huge statement considering all the great bassists who passed through the ranks of Weather Report and the Syndicate (Pastorius, Miroslav Vitous, Alphonso Johnson, Victor Bailey, Gerald Veasley, Matthew Garrison).

Manhattanites who witnessed any of Bona’s weekly tributes to Jaco at the Izzy Bar (where he would regularly perform everything from “The Chicken” and “Liberty City” to “Opus Pocus” and “Continuum”) were further awestruck by his sheer facility, uncanny expressiveness and intuitive daring on the instrument. And he continues to heat up the scene with his quartet featuring pianist Jean-Michel Pilc, drummer Jonathan Joseph and saxophonist Aaron Heick. Strangely, Bona holds his impressive chops in check on Scene From My Life, showcasing instead his singer-songwriter talents on this Afro-pop debut for Columbia. “I come from a singing and dancing culture,” says the 31-year-old bassist, who moved to New York from Paris in 1995, “so I wanted to start from there and surprise people. I think it’s a good idea to do songs. It’s easy to reach the public that way.”

Sung in his native language of Douala, Bona’s songs reflect real incidents in his life (“New Bell,” “Te Dikalo”) and more universal concerns such as having faith (“Dipita”), a plea for communication between people (“Eyala”) and a reminder to slow down and experience life more fully (“Eyando”). And although there is no indication of the fire-breathing bass monster lurking beneath that angelic voice, the material is still lyrical, heartfelt and highly appealing.

“Maybe the next one will be strictly a bass album,” says Bona. “But for now I want to share this music, I want to speak to the people with these melodies.”