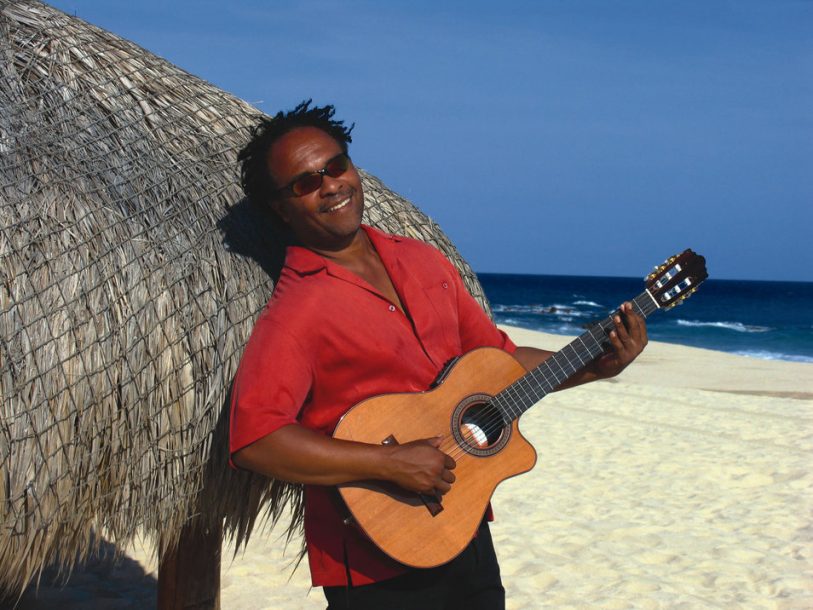 With his first album in 15 years, guitarist and vocalist Ray Parker Jr. is through singing about Ghostbusters, why a woman needs love (just like you do) and why you’re the only one he loves (and you can’t change that). Parker is happily dug into middle age and, as the finger-shaking advice to new writers goes, he sings about what he knows in a funky, jazzy and poppy collection of 11 songs. Honesty, humor and a twist of irony is the best policy for still-sexy Parker, and that’s what you have in an independent project released by Parker himself.

“Middle Age Crisis” sets the stage, a saucy detailing of an encounter with a woman half his age. Parker may have aged, but his voice still resounds with full-throated sexiness on that song, as well as on “Mexico,” “Rum Punch,” “Glass of Wine” and other sun-splashed adventures. Hey, you’re free and feeling good, you go down to the tropics, right?

Mail carriers may still be delivering residuals for Parker’s many 1980s vocal hits, but the dude can play guitar, as he shows here (and proved on a recent tour with the Crusaders). Parker is adept at writing catchy instrumental tunes favored by smooth-jazz radio, which is probably begging for a full CD of the stuff. The best among the three here is “Mismaloya Beach,” as enticing a bonbon you’re ever going to hear. Also memorable is a song Parker wrote for his son, “Gibson’s Theme,” which soars on grand melodies and is possibly the most anthemic statement of his career.