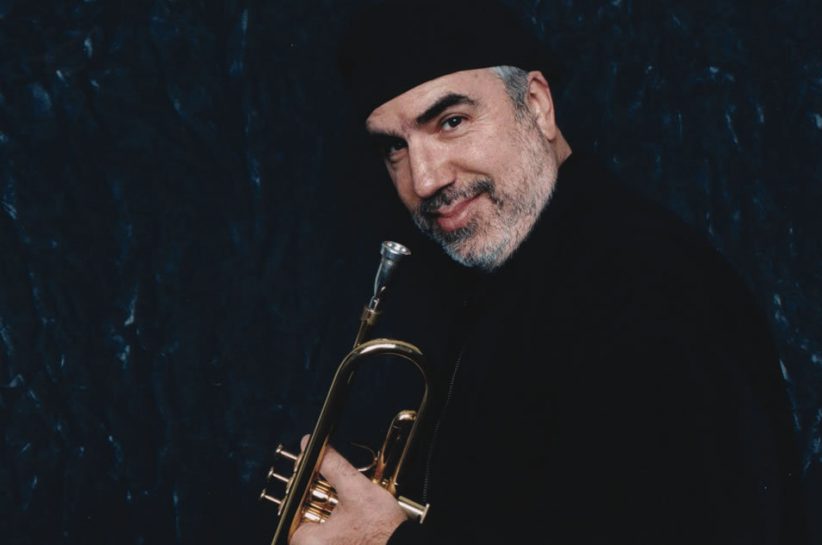 The Brecker Brothers, that brass-playing brother duo from Philadelphia, came on strong in the ’70s when all kinds of great horn sections exploded onto the music scene. The Average White Band once regularly showcased their legendary “Dundee Horns,” while Kool and the Gang and Earth, Wind and Fire both boasted magnificent horn sections-an integral part of a golden era of funky, risk-taking brass work.

Yet it was the Brecker Brothers who not only had great recordings of their own but who also had a reputation as being productive, versatile session men. The Breckers played rock with Aerosmith and Dire Straits and funked it up with George Clinton, Chaka Khan and the Average White Band, in addition to performing and recording in progressive jazz circles with Donald Fagen, David Sanborn and the late Jaco Pastorious. Their reputations in the music world are impeccable.

In addition to that fabulous collaboratory work, Randy (trumpet) and Michael (tenor saxophone) have produced fine solo work outside of the Brecker Brothers group. Michael has done much of it with his group, Steps Ahead, while Randy has lent his heart and soul to numerous solo and collaborative projects. His latest is called Some Skunk Funk.

Some Skunk Funk is a live recording made in Germany in November 2003 and finds Randy leading Germany’s WDR Big Band while Michael jams along. Also performing here is an impressive roster of well-known musicians including bassist Will Lee from The Late Show with David Letterman’s CBS Orchestra. There are 10 songs, all original compositions from Randy or Michael, and the brass is heavy and thick from beginning to end.

“Sponge,” one of Randy’s famous songs from the early Brecker Brothers period, is present here in an exuberant rendition. In this live setting, the musicians stretch the limits of the songs as much as possible and challenge each other’s solo offerings in lock step with high levels of energy.

“Freefall” is all about the ambience created by the presence of the WDR Big Band. The sound is huge yet tight and precise, and Randy and pianist Jim Beard create a high-octane sound that embraces both the past and the future.

Are there any moody songs here? How about “Levitate,” an atmospheric number that implies Gil Evans working with Miles Davis when Randy presses onward through the elegance of the WDR band. It’s one of the best examples on Some Skunk Funk of how well this concert worked, and why the Brecker Brothers are so important to contemporary music.