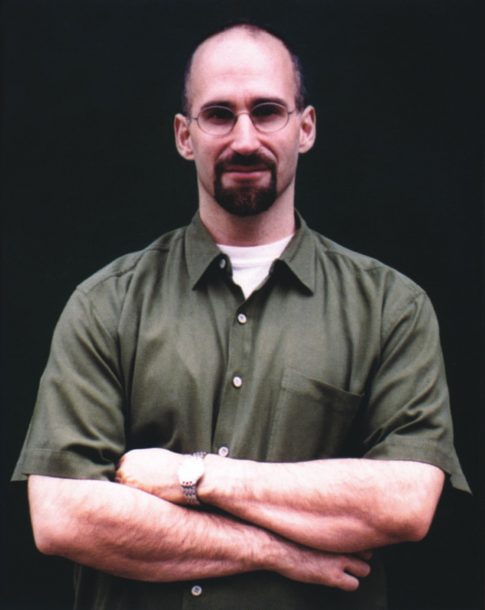 Trumpeter-composer Ralph Alessi points to his studies with Charlie Haden at CalArts as a prime influence on his musical thinking: “He would always talk about playing as if it was your last opportunity to play the music. That’s a pretty advanced concept.”

In that same spirit of spontaneity, Alessi says, “I don’t like things to be overly rehearsed. The bulk of the music that I like playing is more improvised. So I’m cool with notes not played exactly right. I’m more into setting up an environment with musicians that will able us to make music in the moment.”

For proof of Alessi’s love of ad-libbing, check out his two new CDs, Vice & Virtue and This Against That (both on Ravi Coltrane’s label, RKM). The former album was originally intended to be a quartet date, but at the last moment Scott Colley and Jason Moran couldn’t make the session. Alessi went ahead with the session anyway, and engaging in a series of invigorating duets with drummer/trumpeter Shane Endsley, with trombonist Tim Albright sitting in on a couple of tunes. “I think less about instrumentation than musicians,” Alessi says of the odd pairing. “My thing is just getting together with the musician and whatever [instrument] they play is what they play.”

Conversely, the music on This Against That is more thoroughly composed and precisely executed, even though the ensemble of Alessi, Don Byron, David Gilmore, Drew Gress, and Nasheet Waits hardly rehearsed for the session. Luckily, the band had already fined-tuned the music through various club gigs. “I think we maybe did two pieces that were rehearsed right before the recording. They’re all first takes,” Alessi says. “If other musicians would have led that project, they would have really demanded more takes and overdubbing sessions. I barely touched that music. It’s played very well, and relatively speaking, it’s very accurate. For me, the music is being played, and that’s the point of departure.”

In addition to leading his own ensembles and playing with other risk-taking musicians such as Coltrane, Colley and Steve Coleman, Alessi imparts some of the wisdom Haden passed onto him at New York University and the School of Improvisational Music. “One of the most important aspects of playing improvised music is to make listening a larger priority than playing,” Alessi says. “That shift allows you to be in the moment and therefore able to play what you are truly hearing.”