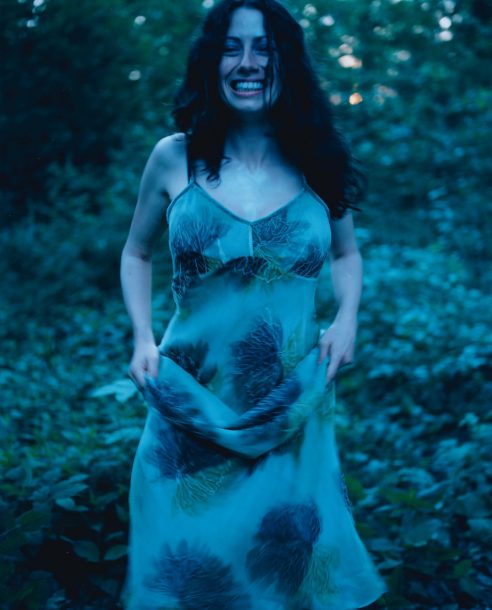 Rachel Z states it in bold terms: “I’m bailing on jazz. I’ve had it with these kind of biases against electronic instruments. I’m over it.”

The gifted keyboardist-a former member of Steps Ahead whose credits include all the programming, sampling and synth playing on Wayne Shorter’s High Life , similar duties on Al Di Meola’s recent The Infinite Desire as well as two jazzy offerings of her own-was so horrified by the critical reception given Shorter’s High Life, a project that she dedicated a year of her life to, that she’s turned her back on jazz to pursue a purely pop direction on Love Is The Power (NYC Records).

“I don’t need to be trampled on by this jazz perception,” Rachel maintains. “I don’t want to be locked into some 40-55-year-old critic who just doesn’t care about my feelings or anybody else’s feelings, who dogs records that take eight years to write, such as High Life did. I don’t really think that was very responsible and I’m not going to be a part of that world anymore.”

She calls Love Is the Power ‘folk-hop’ and cites such influences as Alanis Morrisette, Tori Amos, and Seal, which is a far cry from her previous influences of Bud Powell, Herbie Hancock, and Chick Corea. Clearly, the newly liberated Ms. Z is more comfortable with herself now than when she was chasing down a jazzbo illusion.

“I used to hide behind my technique,” she admits. “I always had classical chops so I could play fast. And I always felt like I had to prove myself, especially being a woman…that I could play standards, that I could play chromatic and that I could play like Herbie, who I really idolize. I’ll always love Herbie and Chick but I can’t be them, I have to be me. So I had to let go of that and find a more truthful self.”

Consequently, Love Is the Power is coming more from the heart than the intellect. “I’ve learned to focus on the feeling and really sing songs on my instrument,” she says. “I’m not hiding anymore.”