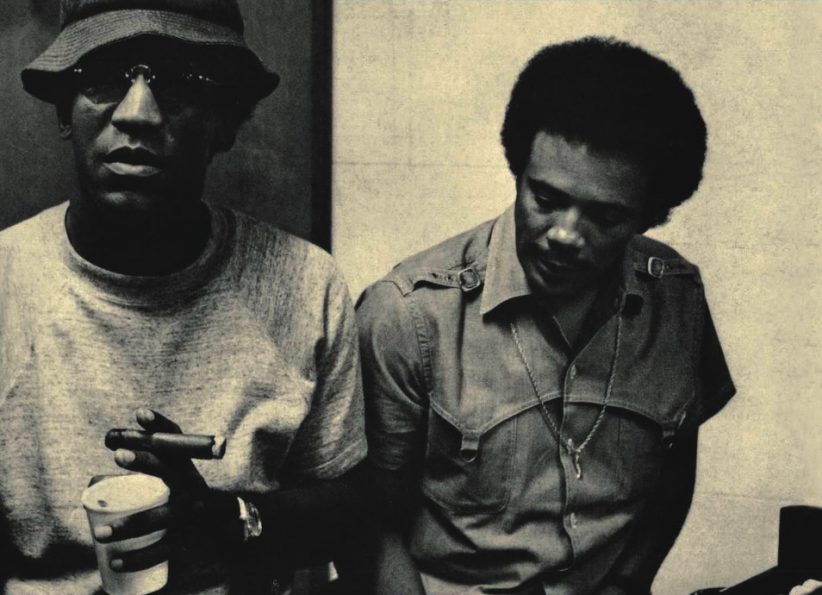 The New Mixes Vol. I is an intriguing remix project based on the newly reissued album Quincy Jones & Bill Cosby: The Original Jam Sessions 1969 (both on Concord). The remixes sort of pick up where the Dream Warriors left off in 1990 with their daffy hip-hop hit “My Definition of a Boombastic Jazz Style,” which sampled Quincy Jones’ kitschy “Soul Bossa Nova.” Much has changed in the DJ culture since then, but spin The New Mixes a few times and you’ll realize some things remain the same.

A bulk of these remixes can be mistaken for anonymous, early ’90s acid-jazz sides. From the fat, swarming Hammond B3 organ, percolating rhythm guitar and boom-bap kick drums on Mario Caldato Jr.’s “Jimmy’s Theme” to the retro-futuristic glitches, popping percussion and French chanteuse on Cornershop’s “Valeurs Personelles,” there’s an old-school hip-hop feel that many would argue sounds dated. That might be the case on some cuts, but the upside is that the remixers are applying hip-hop techniques drawn from its “Golden Age,” when the genre was rapidly absorbing a multitude of sonic information and reconfiguring it into brilliant collages.

Many of the remixes are built on scraps from Jones’ soul-jazz sessions for Bill Cosby’s late ’60s, early ’70s comedy show. Having almost no finished songs to reference, the remixers had more room to interpret the late ’60s jam-session vibe that Jones concocted with the likes of Joe Sample, Ray Brown, Paul Humphrey and Arthur Adams without worrying about “defacing” jazz classics. That makes it easier to enjoy, say, Los Amigos Invisibles’ Latin disco “Pelando” or Matthew Herbert’s art-geek joint “Technically Amateur Mix.” But the hokey theme song “Hikky-Burr,” featuring Cosby repeating the nonsensical, onomatopoetic title, loses its appeal after one listen.