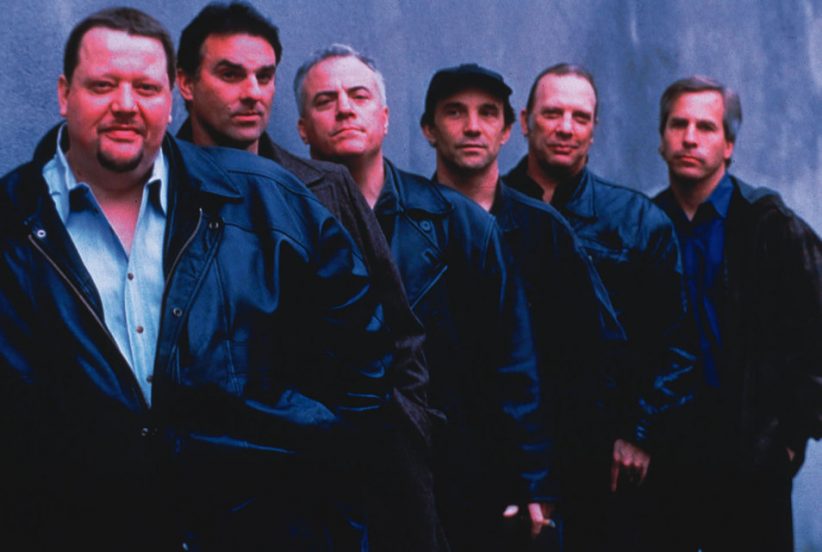 Bluesman Paul deLay is a serious triple threat. An insightful lyricist with a penchant for earthy, everyday storytelling, he is also a supremely soulful singer with a sanctified streak…part Otis Redding, part Clarence Fountain, part David Clayton Thomas, yet unmistakably deLay. And if that weren’t enough, the guy also plays harmonica like no one else on the planet. No, he’s not the fastest or trickiest blues harpist around. Leave that to guys like John Popper of Blues Traveller. Instead, deLay plays his chromatic harp like those same vocalists he so admires: full of feeling, finesse and floating lyricism; more like the Toots Thielemans of the blues than your typically raucous Chicago style honker.

On his latest Evidence release, Nice & Strong, deLay sings about relationships and responsibility with the kind of honesty and humor that strikes a universal chord. “I try not to let anything get by me that I can use,” says the Portland native of his songwriting process. “Often I’m having conversations with people and they think I’m talking to ’em, but I’m just fishing for ideas. And occasionally I’ll latch onto something that I think people will identify with.”

DeLay credits his wife Megan with providing some helpful female feedback throughout the record, just another reason why his lyrics avoid macho blues clichés at all costs. His fresh, vivid word pictures are delivered with frightening intensity as his long-devoted band shuffles, grooves and swings its collective butt off behind him. And when deLay pulls out the chromatic and trades eights with organ, guitar and tenor sax on an exhilarating “Love On A Roll” or the instrumental “Punchy,” he’s dealing from more of a jazz place than most blues harpists. “I need to stretch out that way,” he confesses. “I’m not as good as those guys who get up and do their scales every day but I got a lot of muscle memory going on these days. I’ve been playing a lot and I usually hit what I’m going for.”

He hits all the right notes with startling conviction on Nice & Strong.