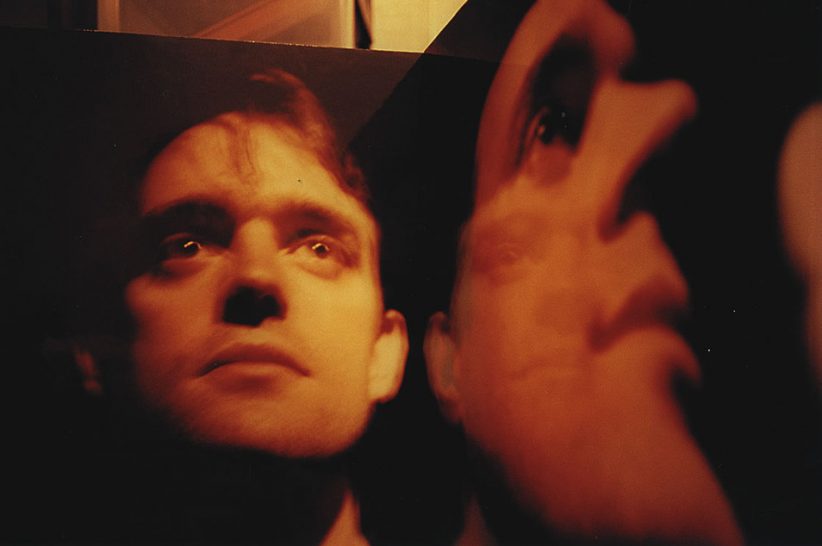 Patrick Zimmerli’s new Arabesque CD, Twelve Sacred Dances, is a suite of interrelated movements for jazz quartet. Zimmerli, who won the first annual BMI/Thelonious Monk Institute of Jazz Composers’ Competition in 1993 for “The Paw,” is both a composer and a tenor saxophonist: “I have found that what works best for me,” reports Zimmerli, “is to be purely a composer when I compose, and purely a player, an interpreter, when I play. I keep a complete separation between the two modalities, and there will be weeks when I do nothing but compose, and other weeks when my focus is totally on practicing.”

An award-winning instrumentalist in high school, Zimmerli was also voted Best Instrumentalist at the Berklee College of Music Jazz Festival in ’85 and ’86. Since arriving in New York, he’s worked with Thelonious Monk, Jr., Kevin Hayes, Bill Stewart and Don Sickler in addition to leading his own group, the Patrick Zimmerli Ensemble.

Zimmerli has written more than 50 works in a variety of styles. He reports that “composition to me is a fundamentally creative and really philosophical act; performance is a physical discipline, like a sport. Composition invokes the contemplative, dreamer side, the thinker; performance invokes the man of action, the doer. The two really involve completely different faculties. By doing both I manage to keep myself balanced as an individual.”

In addition to composing and playing the tenor, for Zimmerli, there’s another part of the process as well, that of being a bandleader. “Leaving aside all the logistic considerations that entails,” he explains, “musically it’s very demanding. Since I write very complex and difficult music, I have to take special pains to learn everyone else’s part inside and out. So sometimes it all makes me a bit crazy-there’s a lot of work involved at every stage of the process!”