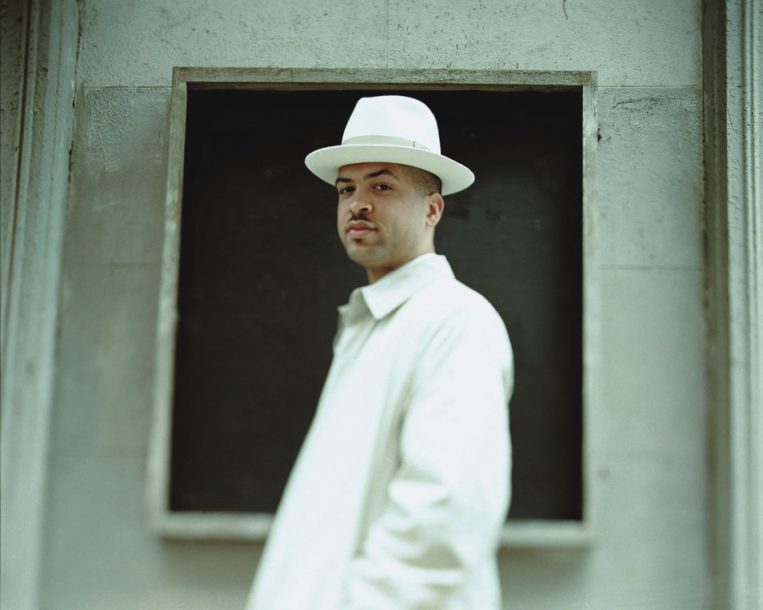 Failure is often more instructive than success. Seeing a performer unable to accomplish a basic task reminds us of that task’s importance; listening to comments that betray a lack of comprehension helps us understand where the commenters are coming from. The biannual William Kapell International Piano Competition and Festival exists mostly to winnow out the Next Great Classical Piano Soloist from among a pool of relatively young talents, and so does not often devote much time to jazz piano. On Tuesday, July 22, however, Jason Moran and McCoy Tyner were invited to the Clarice Smith Performing Arts Center at the University of Maryland, in part to introduce the Kapell’s classical audience to what remains, for many of its members, a mysterious music; the failures of the day gave a window both on how jazz works and why it sometimes remains mysterious.

Just how mysterious became apparent after Moran had concluded the master class he gave in the morning and begun taking questions from the audience. The students Moran was instructing had technique enough to allow him to discuss the more cerebral aspects of solo jazz-piano performance: finding the bits and pieces of melodies you really like to play, testing those fragments and teasing out their intricacies, the problems of being overliteral and of being overly obscure, creating and developing incident within improvisation. His criticisms were respectful and right-on, and the students were rapt as they listened to and attempted to implement his suggestions.

Then a hand was raised in the front row. The questioner whose hand it was stated that his background was purely classical, and so this question might not have much relevance, but all three of the students had played at a constant dynamic level. Was this the way all jazz piano was played?

Questions like that, along with pointless softballs like “What do you think needs to be done to get jazz more exposure?” dominated the give-and-take with Moran both in the morning and in the afternoon, when Moran gave a lecture and demonstration on his own approach to the piano.

The lecture emphasized Moran’s fierce pursuit of his own style; demonstration came in the form of a few pieces from his astonishing new trio album, The Bandwagon (Blue Note). Moran’s version of a Brahms Intermezzo, for example, came from his own music-school excursions into classical; instead of learning the works from beginning to end, he would fixate on passages only a few bars long that he found striking, probing them, changing their rhythm, reharmonizing them and gradually exploring where they came from and where they went. This was fascinating stuff, well worth sitting through the interlocutors for. It also didn’t hurt that Moran answered his questioners with both humility and geniality, while still sometimes turning his answers to topics of his own interest.

McCoy Tyner, with his trio, came by in the evening to round off Kapell’s day of jazz. Tyner has done more and finer work for jazz than all but a few pianists, but on the basis of Tuesday’s performance, it would have been a better idea to bring Moran back for a third round.

Tyner, bassist Charnett Moffett and drummer Al Foster approached all their numbers with explosive, thick chords, accelerating tempos and standard improvisatory maneuvers, and while such activity makes for an exciting barn-burner a few times a set, listening to a whole concert of it was wearying at best.

Moffett has bass technique to burn, and unfortunately he regularly overheated his solos, dashing off virtuosic lines regardless of the song’s character. Foster occasionally showed sensitivity on the drums, but he mostly went along for excessively rough rides without much protest. Tyner dominated the trio’s sound and looked to be enjoying himself, but even the songs he began with winsome melodies were eventually loaded with aggressive chords, pounded to within an inch of their lives. While the Tynerians reminded us of the value of stylistic contrast and exploration by not engaging in either, this was an unfortunate close to the Kapell festival’s jazz exploration; although failures can often teach us things success cannot, success is the only thing that can truly show us what we’re missing.