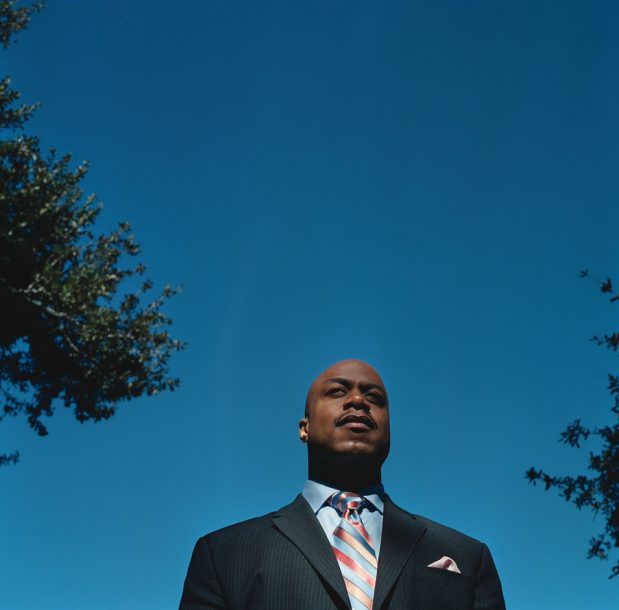 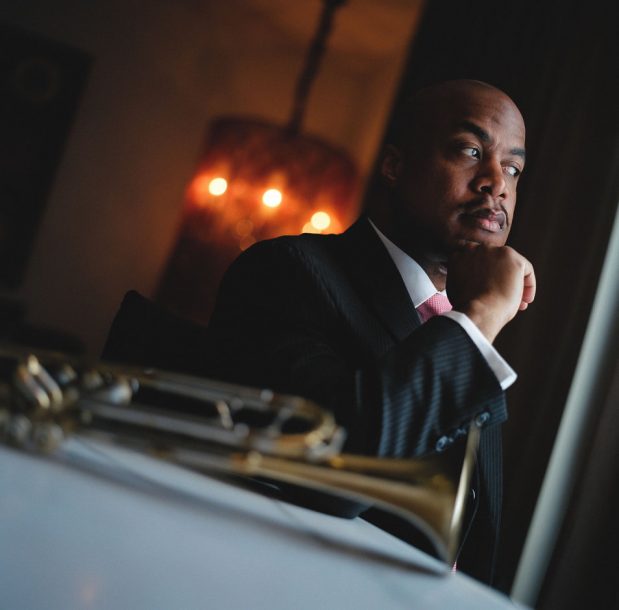 Five years ago, soon after the release of Sonic Trance (Warner Bros.), trumpeter Nicholas Payton vowed never to record the same way again. He drew a line in the proverbial sand, marking a break from his critically acclaimed string of acoustic postbop discs for Verve as he embarked on riskier, decidedly more electric- and groove-funk-focused material.

It was a move than surely irked many fans, who viewed Payton as one of the last of his generation, steadfastly carrying the jazz tradition torch rather than attempting to incorporate modern touches of hip-hop, electronica, rock and pop. “When we put the record out, it was one of those things where either people loved it or they hated it,” he recalls. “A lot of people who were fans of my earlier work didn’t like it. But I also gained a new audience. So I learned a lot, not only musically, but also about being strong in the face of criticism. I’d never been criticized to that degree.”

Not all of the negative criticism rose from the instrumentation, though. Much of it concerned the material itself, and Payton admits it wasn’t his strongest. “I didn’t have tunes after the end of the Sonic Trance sessions. I had five days’ worth of music but no tunes. It was really stuff in a post-production atmosphere,” he says, comparing his process to someone trying to make a film out of non-sequitur footage. Indeed, as titillating and adventurous as Sonic Trance is, its parts are greater than its sum, a disadvantage that revealed itself on the bandstand. “Complete freedom is at times more restrictive than if we had some rules or guidelines. We had to really listen and be focused and make something happen out of thin air on every tune. Sometimes it would be beautiful; other times it would be a major disappointment.”

Payton soon realized that he needed to go back to the drawing board after two years of supporting Sonic Trance. In a way, he had to eat crow, because he did return to the acoustic, more straightahead setting, playing standards and some originals. He formed a quintet, then a quartet, featuring guitar, in which he would double on trumpet and piano. It was with his guitar-featured quartet that he decided he wanted to go back to the Sonic Trance vibe, but this time, with a slightly different approach, resulting in Payton’s newest disc, Into the Blue (Nonesuch), a comparatively more fulfilling outing wherein he superbly teeters between the world of electric and acoustic. “This new record is sort like the middle ground between the two extremes,” he explains. “I’ve found a way, a sound, and an instrumentation to be able to play all of the things without any sacrifices.”

Into the Blue certainly rewards with each repeated listen as Payton’s lustrous trumpet improvisations glide over Kevin Hays’ gleaming Fender Rhodes and shuffling, pneumatic rhythmic bed, concocted by bassist Vicente Archer, drummer Marcus Gilmore and Daniel Sadownick on the celestial “Let It Ride,” the mysterious, sometimes go-go-fueled “Triptych,” the pulsating Afro-Latin groover “The Charleston Hop (The Blue Steps)” and the Crescent City-flavored “Fleur De Lis.” Even though Payton economizes his melodic improvisations and emphasizes groove more than swing, his tunes leave more lasting impressions than those on Sonic Trance. “All the melodies have very small ranges of notes and are singable and danceable but not very aggressive; I wanted everything to be very beautiful, melancholy and have the feeling of beauty,” Payton explains.

Produced by Bob Belden, Into the Blue documents the first time Payton has recorded a solo album in his native town of New Orleans. “All of my previous records were done in New York, because I didn’t want the temptations and distractions of home to interfere with my creative process. I wanted to be in an environment where I could only focus on music. With this music, I was going for a different thing. It was more important for me to be here, in an environment where I was more comfortable. I wanted the music to reflect that feeling of comfort,” Payton says.

Into the Blue also marks Payton’s first solo recording after surviving a car accident in 2006, which prompted rumors that he wouldn’t be able to play trumpet again. He says he never heard those rumors but confirms that the accident did affect his playing and that he took six months off due to embouchure problems. “Trumpeters tend to have the least longevity in terms of careers,” he says, citing the common knowledge that the trumpet tends to be the most demanding of jazz instruments. “Rarely do you find guys like Doc Cheatham or Clark Terry, who are able to sustain a career for that length of a period. The trumpet is also a very unforgiving instrument. Every trumpeter has to re-evaluate the way they play. Master trumpeters like Wynton Marsalis, Louis Armstrong, Dizzy Gillespie and Miles Davis all have had to re-address how they dealt with the instrument.”

Payton worked with various teachers to re-develop his chops back into shape, taking bits of advice from all of them to arrive at his own conclusion as to how best approach the trumpet. “This record is sort of coming out of that-not being able to play for about six months,” he says. “This point in my life, I’ve tried to interpret struggle and conflict as a means for me to get to the next wstage of development. Oftentimes we can’t go to the next phase unless we overcome a death of some sort. Life is always like that. This record is about that-a new way of approaching music with my instrument and my life.”