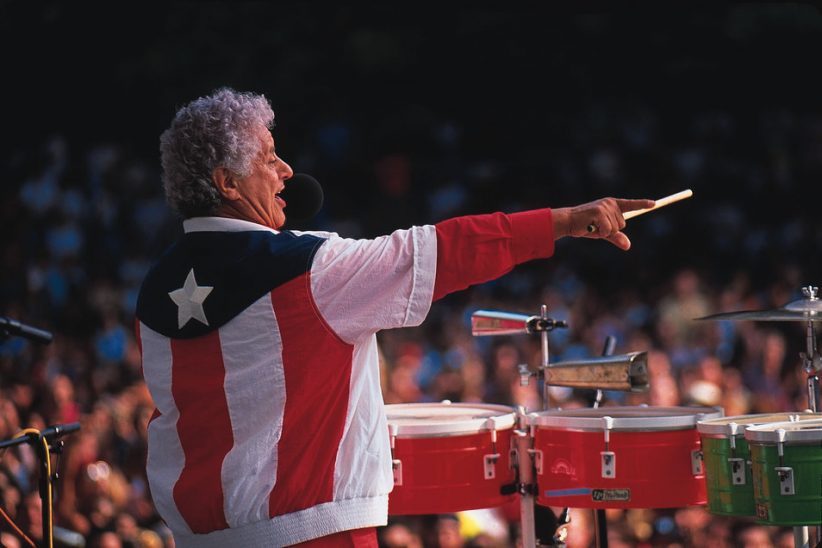 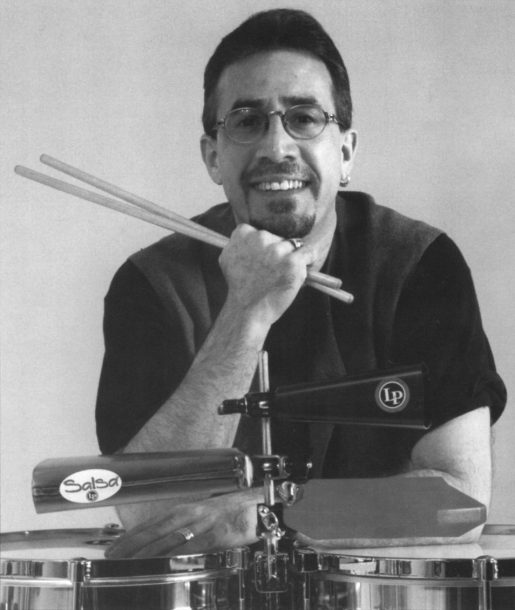 If you’re growing weary of those Celtic singers and dancers who seem so ubiquitous in the evenings at PBS, we’ve got some good news. Very good news. There’s an incredible 4-part series on Latin music coming soon to PBS stations across the country. The series Latin Music USA, which uses the tag line “It’s Gonna Move You,” incorporates rare or unseen footage, archival photos, live performances and candid interviews, including with jazz artists such as Bobby Sanabria. Narrated by Jimmy Smits, the series brings to life the vibrant and diverse musical forms brought to and developed in this country by Latinos.

The first two programs should have particular interest to jazz fans. In the first part, “Bridges,” viewers learn about the rise of Latin jazz and mambo music in the US, thanks to artists such as Machito and Perez Prado. It also explores Latin music’s influence on R&B and rock through the ’60s with the Drifters, Santana and more. In “The Salsa Revolution,” the program looks at how Latinos in New York took musical influences from Puerto Rico and Cuba and melded them to create the unique and popular genre of salsa. This segment also profiles the rise and fall of Fania Records. In the third program, “The Chicano Wave,” you’ll learn about the legacy of Mexican-Americans in both traditional and modern musical forms like Chicano rock, Latin Rock and Tejano. Among the artists featured in this hour are Ritchie Valens, Freddy Fender, Linda Ronstadt, Los Lobos and Selena. The final installment, “Divas & Superstars” explains the immense commercial success of artists such as Ricky Martin, Shakira and Gloria Estefan. This show also looks at even more modernistic music embraced by today’s Latino youth.

The series is produced by Pamela A. Aguilar, Adriana Bosch, Joe Cardona, Marc Cooper, David Espar, Laurens Grant, Jeremy Marre, Daniel McCabe and John J. Valadez. The executive producer is Elizabeth Deane, who was the creator and producer of the ten-part series, Rock & Roll, for which she won a Peabody. Given what we’ve seen of Latin Music USA, she may need to make some room on the shelf for another little statue.

And, if you somehow miss the airing of the series or simply want to see it again and again, PBS will be selling the 4-hour series on DVD, starting on October 20. For more information, go to the PBS web site.