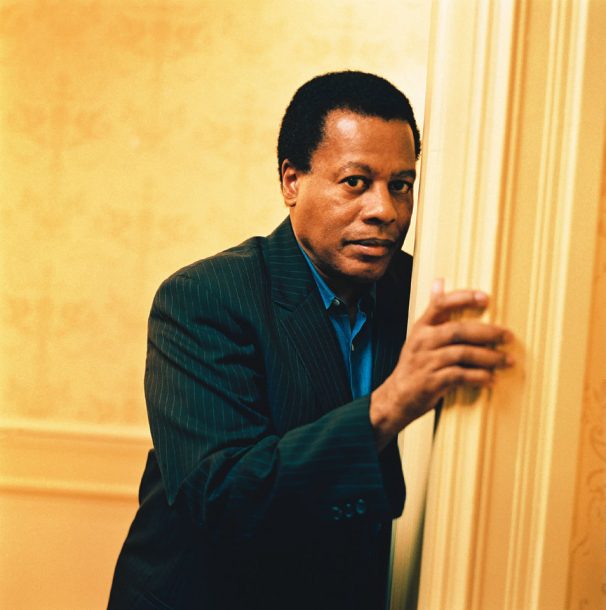 New England Conservatory celebrates the 40th anniversary of its first-in-the-nation Jazz Studies program during the 2009-10 academic year. Spotlighting some of NEC’s alumni, faculty and students, the festivities will be centered on a week each of ticketed and free concerts in Boston and New York City, as well as clinics and community events surrounding the concerts. The Boston centerpiece will be the performance of the Wayne Shorter Quartet with NEC’s Philharmonia on October 24, in NEC’s Jordan Hall.

Shorter and his quartet will play the first set and then join forces with the NEC Philharmonia orchestra and Hugh Wolff, the Stanford and Norma Jean Calderwood Director of Orchestras. Shorter is writing brand new charts especially for this collaboration with orchestra.

NEC’s Boston celebrations kick off October 18 and will feature nightly ticketed concerts at venues including the Western Front, Regattabar, Scullers Jazz Club, and NEC’s Jordan Hall. In addition to the Wayne Shorter performance, the weekend will be highlighted by an all-star jam with the NEC Jazz Orchestra, October 23 in NEC’s Jordan Hall. Among confirmed artists for that program are Bob Brookmeyer, Danilo Perez, Roger Kellaway, Carl Atkins, Fred Hersch, Don Byron, Ran Blake and Rachael Price, with more to come. In addition, there will be public master classes and numerous free concerts featuring student groups at various off-campus locations. Tickets for the Boston events go on sale May 1.

NEC’s Community Performances and Partnerships department will also be organizing a variety of concerts and clinics throughout the Boston area to connect with jazz lovers and performers of all ages.