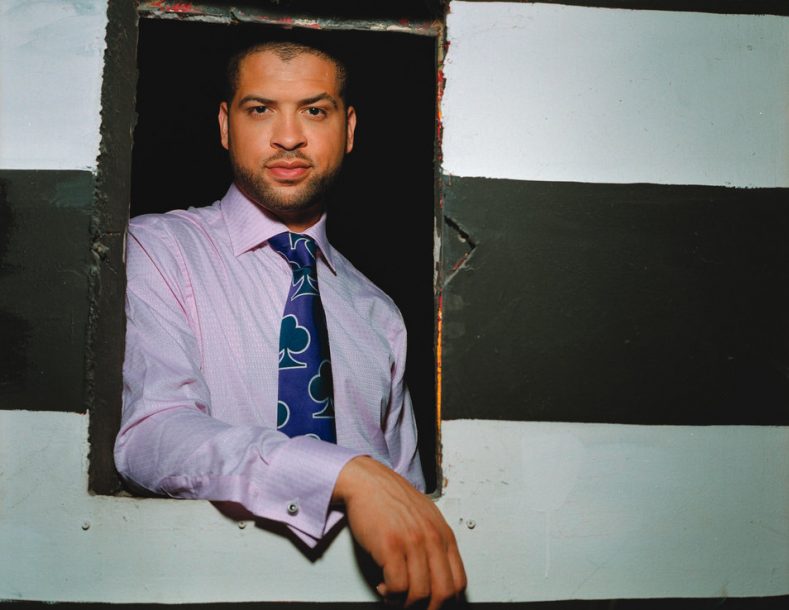 A four-part documentary, Icons Among Us: Jazz in the Present Tense, will air on the Documentary Channel on four consecutive Mondays beginning April 20, following its world premiere at Jazz at Lincoln Center on April 15.

The film series examines the world of contemporary jazz looking at today’s brightest talent. Featuring live footage and interviews, the films include many current jazz icons including The Bad Plus, Terence Blanchard, Jason Moran, Ravi Coltrane, the Benevento-Russo Duo, Robert Glasper, Charlie Hunter, Brian Blade and the Fellowship Band, the Dirty Dozen Brass Band and Medeski Martin and Wood. The films also feature these performers’ predecessors and influences, including Herbie Hancock, Wayne Shorter and Wynton Marsalis. The films will be shown at 9 P.M. ET/PT.

In addition to the documentary, an Icons Among Us tour will hit major markets throughout the U.S. beginning this Saturday, April 19. A two-leg tour featuring Soulive with special guest Russell Gunn on the first leg and the daKAH Hip Hop Orchestra on the second leg, the tour consists of live performances paired with visuals from the documentary. Tour dates are below, with more to be announced shortly.

Executive producer John W. Comerford fashioned Icons Among Us from seven years of interviews with over 75 living jazz artists in high definition and over 25 hours of live performances recorded on super 16-millimeter film in popular venues across the U.S. and Europe. Presented in four movements, Icons Among Us premieres with “A Quiet Revolution,” directly challenging perceptions of what jazz is and what it is becoming by examining its innovative new voices as well as their influential forebears. Subsequent movements explore a vast array of topics including the contemporary take on straight ahead and free jazz, the migration of jazz to Europe and jazz’s expansion beyond its own boundaries into other musical genres including hip-hop and rock.

Icons Among Us U.S. Tour