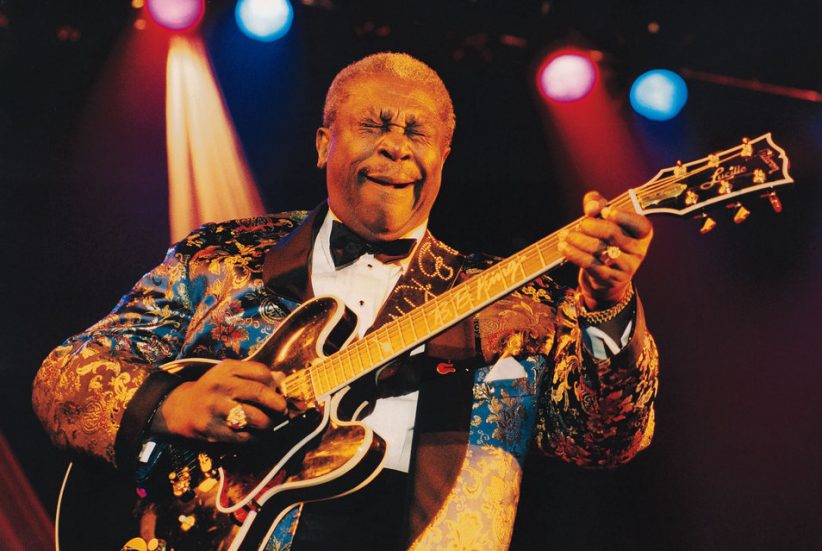 California’s wine country has turned into an economic and enological powerhouse by pursuing two complimentary strategies. While some wineries concentrate on marketing good, relatively inexpensive wines for the masses, others focus on creating rich, heady vintages prized by connoisseurs. In its second year, Sonoma Jazz has evidentially taken a cue from the industry that has made its hometown world famous. Running through Labor Day weekend from May 25-28, the festival has quickly established itself as a populist attraction by pairing world-class improvisers with musicians who carry crossover appeal.

Held just north of downtown under a gigantic tent shipped in

from Colorado, Sonoma Jazz is presented in association with Jazz Aspen Snowmass and features a series of cagey double bills. At this year’s event, the weekend kicked off with Curtis Stigers opening for guitarist Steve Miller and alto sax great John Handy as special guest. The regal Dianne Reeves shared a bill with the ageless B.B. King, and the

Spanish Harlem Orchestra heated up Saturday evening for Natalie Cole, who was in her soul chanteuse mode. I caught the festival’s closing night, when Rickie Lee Jones, sounding strong but a little erratic, as if she’d been enjoying a little too much of the local product, opened for Herbie Hancock and his parade of special guests.

Switching between various keyboards and piano, Hancock didn’t offer a particularly cohesive set but was clearly having a ball, and his enthusiasm was infectious. His septet alone would have made for a compelling evening, with a star-studded cast including Marcus Miller, Terence Blanchard, Larry Carlton and Terri Lyne Carrington. After a

luminous reggae-tinged arrangement of “Footprints,” borrowed from Blanchard’s Bounce album, as well as an atmospheric version of “Tutu,” Hancock turned the show into a revue. Sheila E, who toured and recorded with Hancock in the late ’70s and early ’80s, dedicated her number to her father, the veteran bandleader Pete Escovedo, and then made Pops proud with a stick-shattering timbales workout that spurred Carlton into a deeply satisfying, screaming mambo blues solo.

Veteran bluesman Keb’ Mo’ kept the blues train rolling as he strutted around the stage, but the evening’s high point was a quieter moment when 17-year-old singer/songwriter Sonya Kitchell gave a startlingly mature performance. Backed only by Hancock, Blanchard, Carrington and Miller, she deftly accompanied herself on acoustic guitar, singing with a range of vocal textures wide enough for three artists. Moving from a raspy growl to a breathy croon to a back-of-the-throat yelp to a crystalline head-tone belt, Kitchell responded to a delicately filigreed Blanchard solo like someone well-acquainted with jazz.

What makes Sonoma Jazz irresistible is a parallel event that takes place throughout downtown Sonoma earlier in the day. On Saturday and Sunday afternoon, Wine & Song Around the Plaza turned Sonoma’s historic town square into an extension of the festival with top notch Bay Area artists such as percussionist John Santos, pianist Larry Vuckovich,

guitarist Will Bernard and saxophonist Anton Schwartz performing at local eateries, where one could sample wines from local vineyards. Of course, you don’t need to drink to enjoy jazz, but a mellow fruity cabernet sauvignon (I recommend VJB or Ravenswood) sure puts a glow on the music.