Skip to content
Become a member and get exclusive access to articles, live sessions and more!
Start Your Free Trial
Home > JT Archives > Nat King Cole: Getting Their Kicks 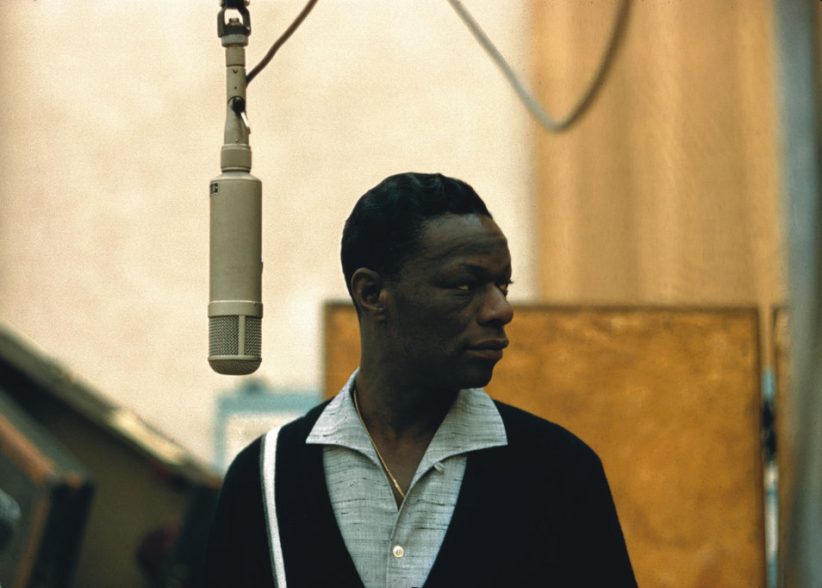 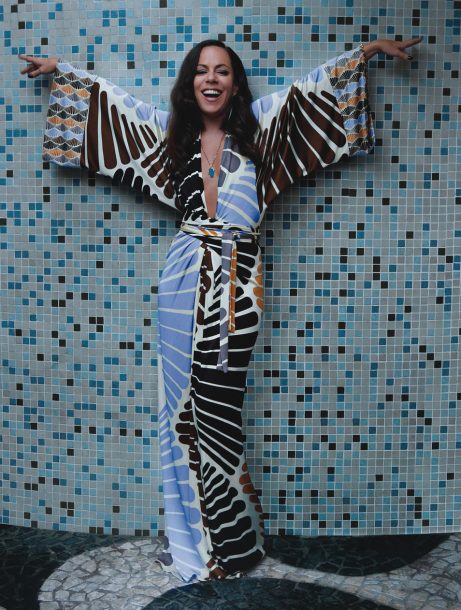 Just when you thought the jazz-remix craze had disappeared, out comes RE: Generations (Capitol), a delightful new project on which such contemporary artists as Brazilian Girls, Nas and Just Blaze pay tribute to the incomparable Nat “King” Cole. After high-profile discs like the Verve/Remixed series and Blue Note Revisited that found top-notch electronica and hip-hop producers refurbishing vintage jazz for DJ culture, it’s easy to dismiss RE: Generations as merely jumping on a bandwagon.

Nat “King” Cole’s oldest daughter, Carole Cole, who’s the main producer for the project, sees it differently. “This started from a very creative place,” she says. “I have a lot of feelings about the different [jazz] remixes that have been done. Some have been great and some weren’t as greatly realized.” Cole’s two sons, Sage and Harley, brought up the concept for a Nat “King” Cole remix project two years ago. After the idea “marinated” for a while, Cole brought in associate producer Mark Van Wye and executive producer Michelangelo L’Acqua, who helped her draw up a wish list of contemporary producers for the project. “The three of us have a pretty eclectic appreciation for music, so there were no boundaries really set in terms of genre,” she says.

Cole says that they gave the interpreters a lot of creative autonomy. “The only direction we really gave them was to keep Nat’s vocals central to the track. But they had all the room to rearrange and reconstruct as they saw fit,” she explains. “I did have one concern initially and that was that some of the artists would be perhaps too respectful. I didn’t want them to feel hampered; I wanted them to feel as if Nat was in the studio with them. I discovered over the years that Dad was really an agent of change; he was so wide open to all genres of music and all kinds of experimentation.”

Indeed, RE: Generations represents various idioms within the expansive DJ culture spectrum, ranging from the Roots’ velvet-gloved yet cunning hip-hop treatment of “Walkin’ My Baby Back Home” and Damian and Stephen Marley’s dubbed-out dancehall rendition of “Calypso Blues” to Amp Fiddler’s spacey Detroit funk retooling of “Any Time, Any Day, Anywhere” and L’Acqua and Bebel Gilberto’s idyllic take on “Brazilian Love Song.” Rock, Latin, R&B and pop also surface. Even Natalie Cole joins in with a feisty collaboration with hip-pop producer will.i.am on “Straighten Up and Fly Right.” The disc’s stylistic breadth plays into Cole’s legacy as one of the more versatile figures in 20th-century American music, who explored big band, the jazz trio, pop, bossa nova and Latin music.

“Nat ‘King’ Cole was huge in Brazil,” Gilberto attests. “I used to watch him on television when I was supposed to be doing my homework. Just about everyone in Brazil knew who he was.”

Cole points out that the contemporary stance on RE: Generations also reverberates strongly with her father’s legacy. “Dad really kept his ear on what was going on around him and didn’t cut them off because of genre or generation,” she recalls. She goes on to explain how lucky she was to have a father who didn’t dismiss the music he and her siblings enjoyed while growing up. “We never had to suffer what I think many other generations had, where their parents said, ‘Ugh! Turn that off! What are you listening to?’ That attitude sort of cuts the line of communication between generations. My idea for this project was that it might inspire a discussion between generations; I think this project can really inspire some exciting dialogue.”

Cole says that no dissenting voice has surfaced within her family regarding RE: Generations, but she does recall one uncle, Eddie, struggling to listen to Cee-Lo’s boom-bap take on “Lush Life” with fresh ears. “He said that he couldn’t believe what he was hearing because the music was so familiar to him. He had to wrap his head around ‘Lush Life’ done that way,” she says.

When asked if she had to give any of the producers a crash course in Nat’s oeuvre, Cole enthuses that she was astonished at just how much they really knew of her father’s legacy. “These young artists really did their homework; they really recognized that people like my father are the ones that paved the way in many ways for them.” Producer and turntablist Cut Chemist, however, is a bit more humble. He says that after he tweaked “Day In, Day Out,” the project really inspired him to delve deeper into Cole’s catalog. “I really didn’t know that song before they gave it to me,” he says. “But afterwards, I checked out a lot of other music by Nat once I heard all the other contributions on the project.”

While the project proved to be a learning experience for some producers such as Cut Chemist, it was equally educational for Carole Cole. “I realized that this generation of young musicians listens to music in a very astute way in their appreciation for arrangements, individual instruments and voicing,” she says. “I think what’s going on in music in some cases now is bringing generations together. Dad always wanted to hear what we were listening to as kids and he always wanted to share his music with us and to get our opinion of it.”