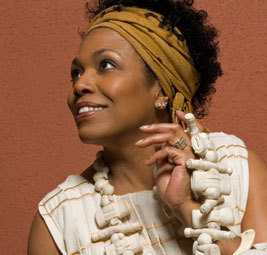 Other events in the series include “Sacred Ellington,” taking place on Saturday, March 7 at the Cathedral Church of St. John the Divine uptown. This event comprises excerpts from Ellington’s three Sacred Concerts, and features Jessye Norman with a jazz ensemble, string quartet, gospel choir, and a dancer.

For information on the other events in the “Honor!” series, and to access an interactive timeline of African-American music, a listing of black artists who have performed at Carnegie Hall since its opening in the late 19th century, visit Honor!.