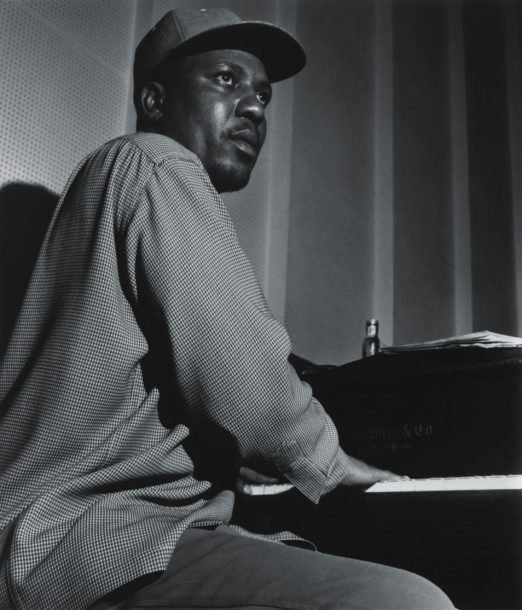 The “jazz history in the making” part of this book’s title is at least as important as the “Monk’s Music” portion, for as Gabriel Solis sees it, the rise of jazz “historicity” and a self-reflective “discourse” arising about jazz has been instrumental in placing Monk in the jazz pantheon. Solis references some knotty thinkers on history, culture and aesthetics (including the semiotician Michel Foucault), creating a sometimes jargon-loaded scaffolding for his ideas. But those ideas are well worth fathoming, and Solis is better at explaining and eliciting comments from musicians than from semioticians. And he’s good at close musical analysis, too.

Rather than following the route of jazz biography or even of linear influence, Solis examines how not only individual jazz musicians, but also movements and institutions, have engaged, interacted with and interpreted Monk’s music. He shows how different attitudes toward jazz as art and culture developed in different camps, from establishment to avant-garde, and how those attitudes have affected how musicians in those camps not only view Monk’s legacy, but attempt to define it. Rewardingly for any inquisitive jazz fan, he goes beyond those polar camps to discuss other approaches to Monk, from the “different modernism” of Roswell Rudd and Steve Lacy to Fred Hersch’s attempts to get to the “spirit of Monk’s compositions, ” and from Randy Weston’s “anti-anti-essentialist” Africa-centrism to Marcus Roberts’ “black-tie Monk.”

Solis is good at honing in on essentials about Monk’s music itself too, offering this lucid summary: “Five aspects emerge as particularly significant for contemporary jazz musicians. These include the singularity of Monk’s approach to time, his characteristic use of developmental logic in his soloing, the unified quality of his individual performances, his use of humor or playfulness, and, finally, the way in which his music in toto represents an entire self-created world.”