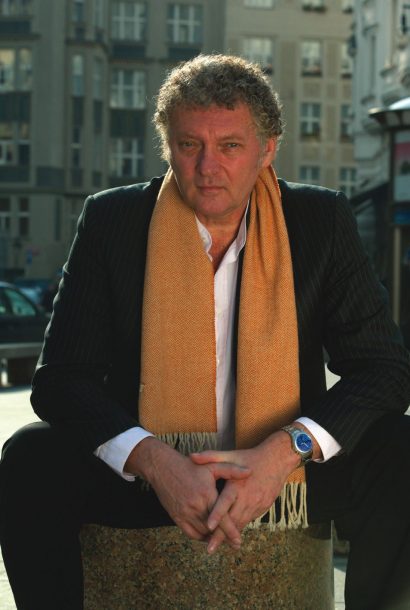 This is not intended to diminish this highly ambitious outing, which features a core group of Randy Brecker on trumpet, Bob Mintzer on tenor sax and bass clarinet, Gary Campbell on soprano sax and Gerald Cleaver on drums. Indeed, the music here is deep, brilliant and imbued with a grandiose sweep, as on the extended opener “Opera,” which bears some of the same exacting, chamber-like quality as Frank Zappa’s 1986 experiment Jazz From Hell. While Universal Syncopations II may not be nearly as retentive as that Synclavier-generated outing, it stands as an imposing manifesto by principal auteur Vitous, who is also listed as composer, archiver, arranger, director, producer and recording engineer.