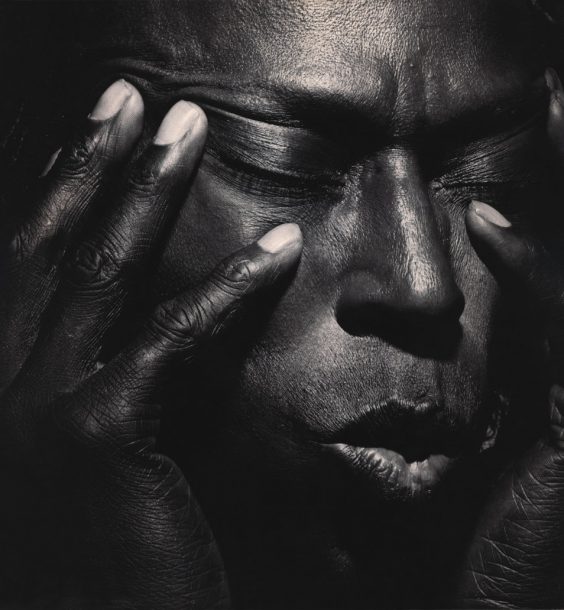 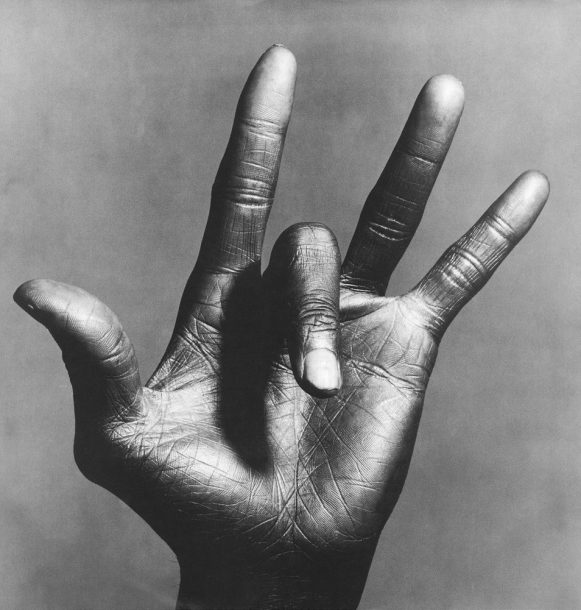 Suddenly and quite unexpectedly, without any apparent difficulty, a creation comes into being that’s so bang on target that it takes our breath away. This magic is a clearly recognizable part of Miles Davis’ first album for Warner Bros., Tutu. Many people will remember their first encounter with Irving Penn’s extraordinary cover photograph of Miles’ face when the album first appeared in 1986. It exemplified many of the qualities that we have come to associate with Miles Davis, whether his personality or his music: severe, imposing, cool, mysterious, larger than life, and utterly vulnerable and beautiful, all at the same time.

The cover fit the music like a glove-Marcus Miller, the main player and writer of the music on the album, had also hit the target. The foil he created for Miles to cast his trumpet spell over consists of complex orchestral-sounding arrangements performed largely on synthesizers and drum machines. Pioneering in 1986, much of the music retains a timeless quality today, especially the title track, which came together during the first serendipitous sessions for the album. In addition to Miles and Miller, the album featured the legendary producer Tommy LiPuma, engineer Eric Calvi, and the synthesizer programming skills of Adam Holzman and Jason Miles (the latter was not present but had programmed sounds for Miller’s demos that were used on the final version).