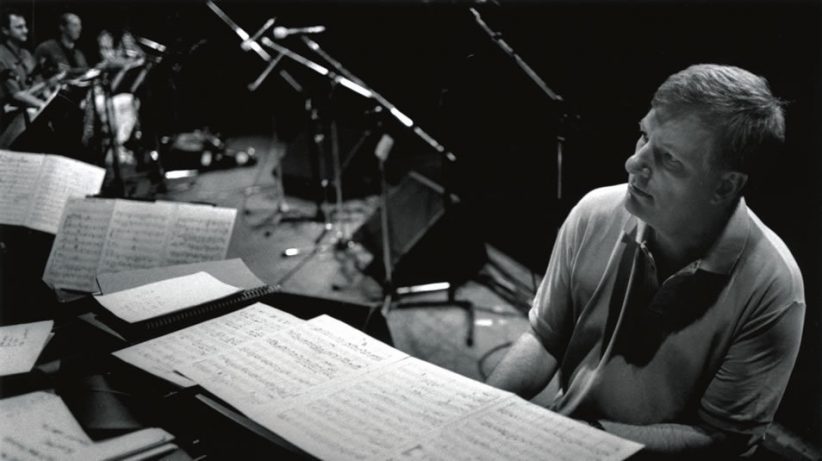 Pianist Mike Westbrook and his wife, vocalist Kate Westbrook, like to escape the London rat race to chill out in their cottage in Dawlish, situated on the southwest coast of England. Once the haunt of Charles Dickens and Jane Austen, life in this picturesque town passes at a much more agreeable pace. Even the postal service works at its own speed, which mean deliveries are, to say the least, slower.

It’s mid-morning, and Westbrook checks to see what’s in today’s delivery. He thumbs through the usual junk mail and bills, but he doesn’t expect a gig offer for his big band. Even after a career spanning more than 40 years, innumerable accolades for his work and an Order of the British Empire award for his services to jazz, Westbrook says that if he ever did receive an offer to take his big band on the road he’d figure he’d received somebody else’s mail in error. He’s only partly kidding.